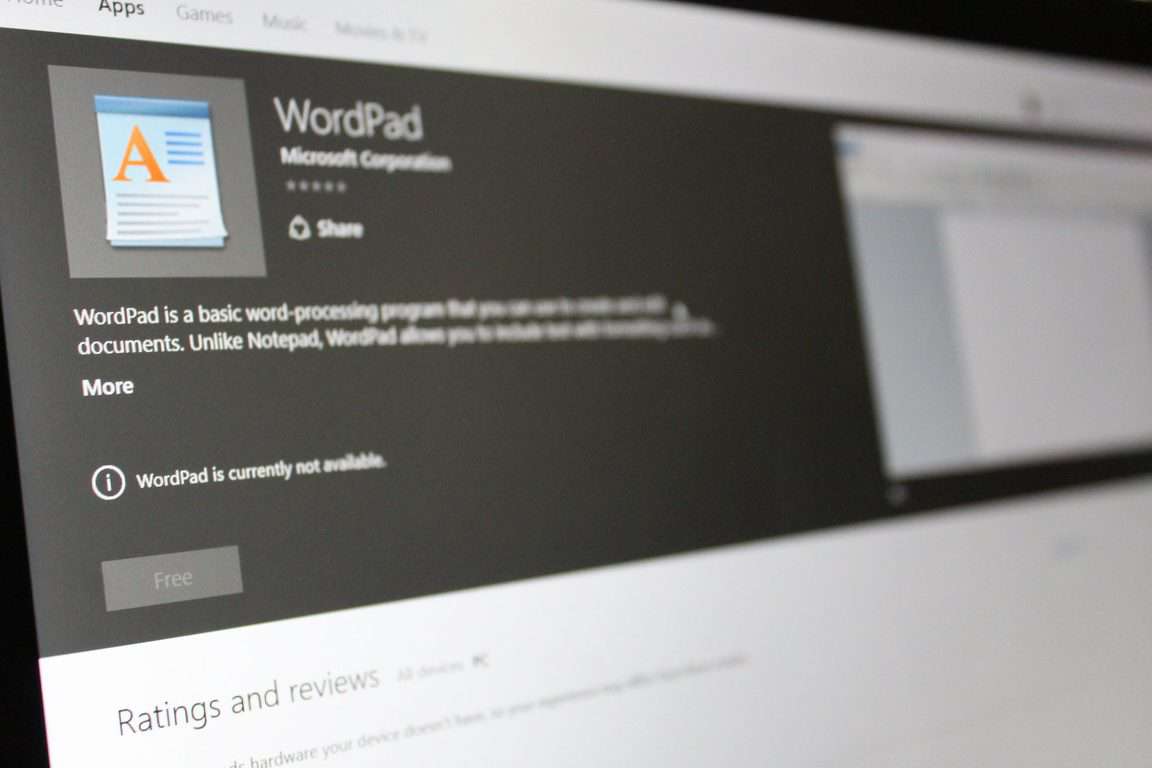 At Build 2016, Microsoft announced project Centennial, a tool which "converts" Win32 desktop applications into Windows Store apps by altering the way in which they are installed and run. Today, well-known Microsoft follower WalkingCat has discovered that a few of those desktop apps have already been "converted," and are appearing in the Windows Store.

WalkingCat originally noticed that there were Windows Store versions of Win 32 Windows Accessories, such as WordPad, Character Map, and Windows Fax and Scan. As per WalkingCar's linked app listings, though, the apps are only for PC and not yet Windows 10 Mobile.

Of course, it is worth noting that all these "converted" apps are not currently available for download, and will most likely become available once the Windows 10 Anniversary Update launches this summer. Microsoft, though, previously released a preview version of the Desktop App Convertor tool, and is clearly supporting the Universal Windows Platform by "converting" over its own desktop apps.