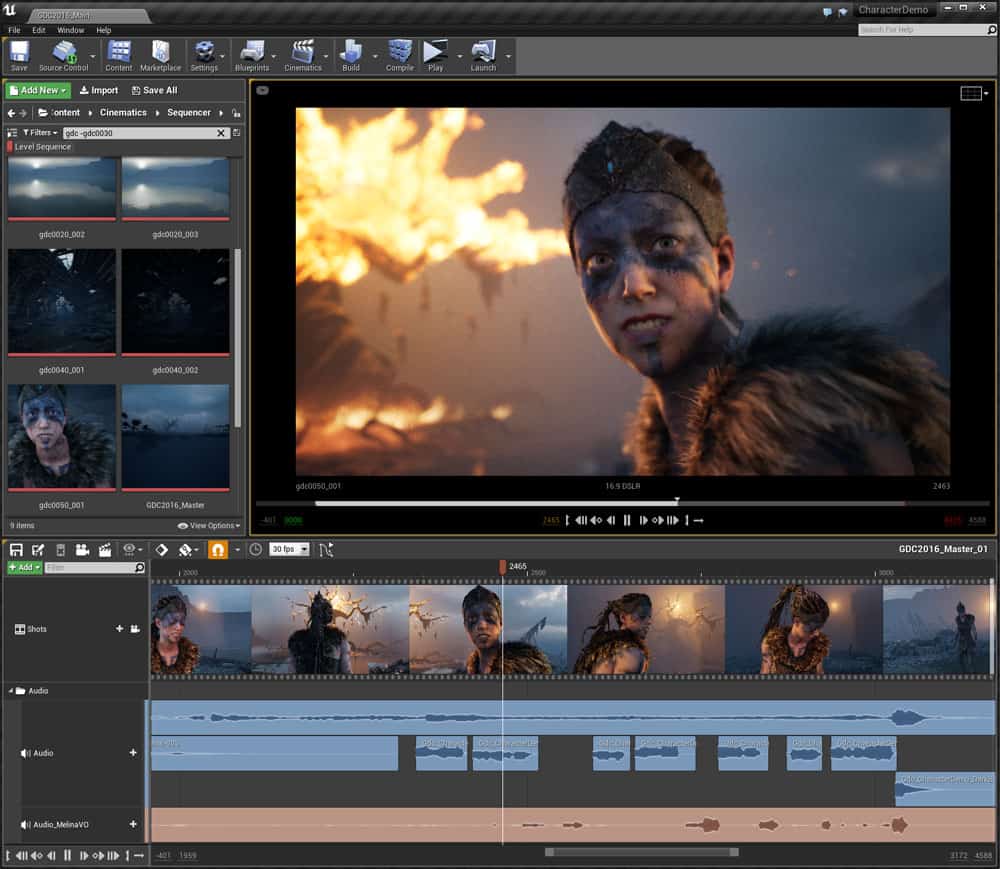 One of the more popular game development tools is finally available on Microsoft’s Universal Windows Platform. Our friends over at MSPU discovered the Unreal Engine 4 UWP source code on Github earlier today released as a fork of the Epic Games UE4 repository. The source code was developed and submitted by Microsoft.

Unreal Engine 4 is a package of tools for game developers. The engine itself is playing a crucial role in game development for Xbox One’s future titles. Gears of War 4 and We Happy Few both are being developed using the Unreal Engine 4 and are slotted to release as Xbox Play Anywhere titles later this year.

You can access the Unreal Engine 4 UWP source code, provided you have a UE4 license according to its redistribution and use agreement. If the Github repository gives you an Error 404, follow these steps provided by DaveVoyles from the Unreal Engine forums:

If you see a 404 page, you need to complete the enrollment process:

After following the step by step, users should be able to get access to the repository as well as a Readme that includes even more information. It’s also worth noting that Xbox program partners are able to request the Xbox Live-ready UWP branch of the Unreal 4 Engine through Microsoft Developer Account Manager.

The disclaimers stated that the source code provided by Microsoft is provided ‘as is’ and the company assumes no obligations for the stability of the source code. That being said, fans seem eager to get their hands on the Unreal Engine 4 UWP and look forward to the inevitable flow of new applications sure to follow.

Want to take a sneak peek for yourself? Visit the repository and download the source code’s branch on Github.