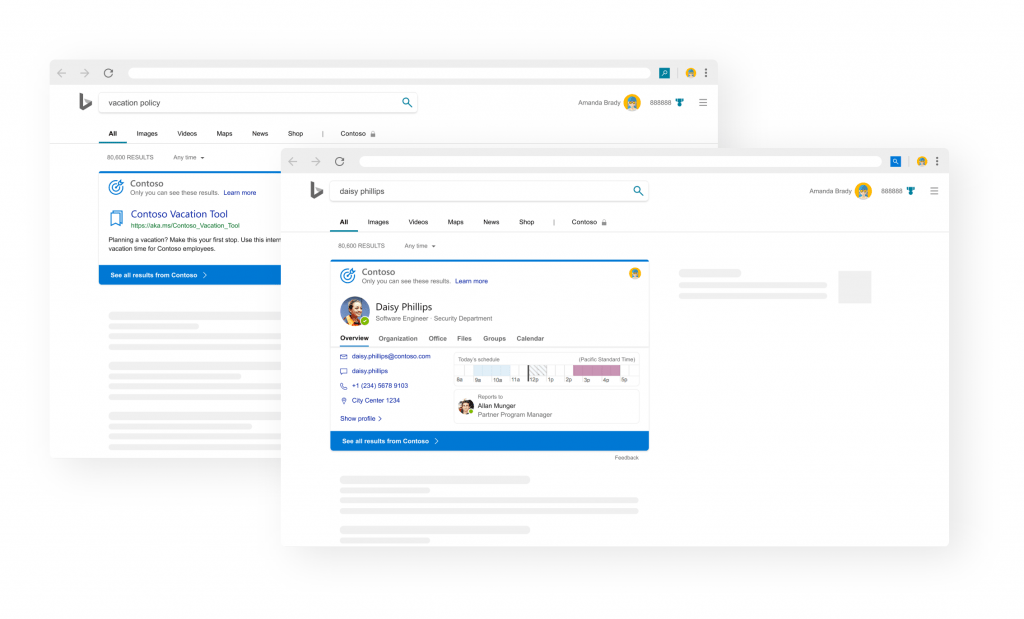 Microsoft has reversed its decision to automatically install Microsoft Search with Bing Chrome extension for Office 365 ProPlus users due to “customer feedback”. The forced installation extension would have changed the default search engine in Chrome to Bing, a move that was likely meant to show off the company’s Microsoft Search—a tool that gives employees quick access to company files, documents, and other data along standard Bing web results.

In January, Microsoft announced that beginning in Office 365 ProPlus version 2002, the company would automatically install the extension to change the default search engine. Although the company provided instructions on preventing the extension to be installed, this also meant extra work on the organization’s part.

Instead, Microsoft will make it so that organizations can choose to opt-in to the program itself. The company also noted that “in the near term, Office 365 will only deploy the browser extension to AD (Active Directory)-joined devices even within organizations that have opted in.” Users who do install the extension can still choose to set another search engine as the default if they so choose.

For now, Office 365 ProPlus version 2002 won’t ship with the Microsoft Search with Bing Chrome extension, so no changes to the user’s default search engine will be made. Microsoft says that it will provide a new timeline for the optional extension “over the next few weeks.”

What do you think about Microsoft’s decision? Feel free to leave your thoughts and suggestions in the comments area below.