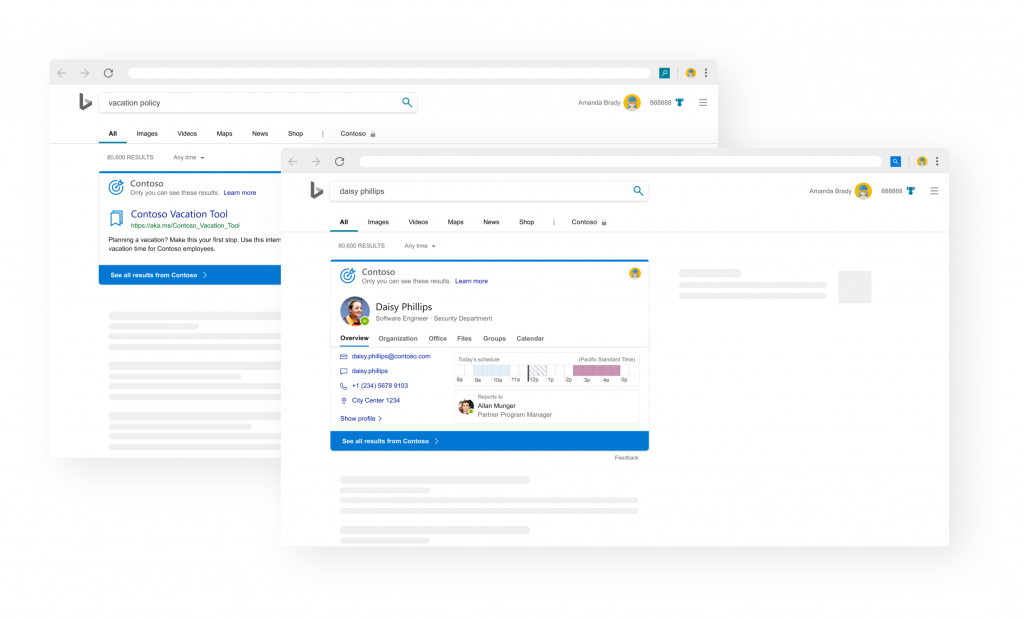 Microsoft will set its Bing search engine as the default search tool in Chrome for some Office 365 ProPlus customers. Beginning in Office 365 ProPlus version 2002, the Microsoft Search in Bing will be enabled thanks to the automatic installation of the Chrome extension in beginning in February in the U.S., Canada, Australia, U.K., France, German, India, and others to follow.

Microsoft wants to give business customers easier access to Microsoft Search, a tool that allows users to find workplace documents, files, sites, tools, people, and other information along with the regular web results all in the Bing search engine. Of course, Microsoft says that employees can still choose to set another search engine as their default, should they prefer.

Of course, users who already have Bing as their default search engine won't receive the Chrome extension installed automatically, according to Microsoft's support page.

Multiple users on both Reddit and GitHub (via ZDNet) are rather displeased with the decision, with one users of the Microsoft-owned software hosting service calling its decision “totally unacceptable in a business environment”.

Luckily, further down the document shows users how to keep the extension from being installed, by using either the Office Development tool or using a Group Policy. Users can also choose to remove the extension by entering a single command as an administrator, thereby removing Bing as the default search engine.

What do you think about Microsoft's decision? Feel free to share your thoughts in the comments area below.

How to use your Windows 10 PC as a mobile hotspot

Project xCloud preview will come to Canada starting January 29, and you can sign up today