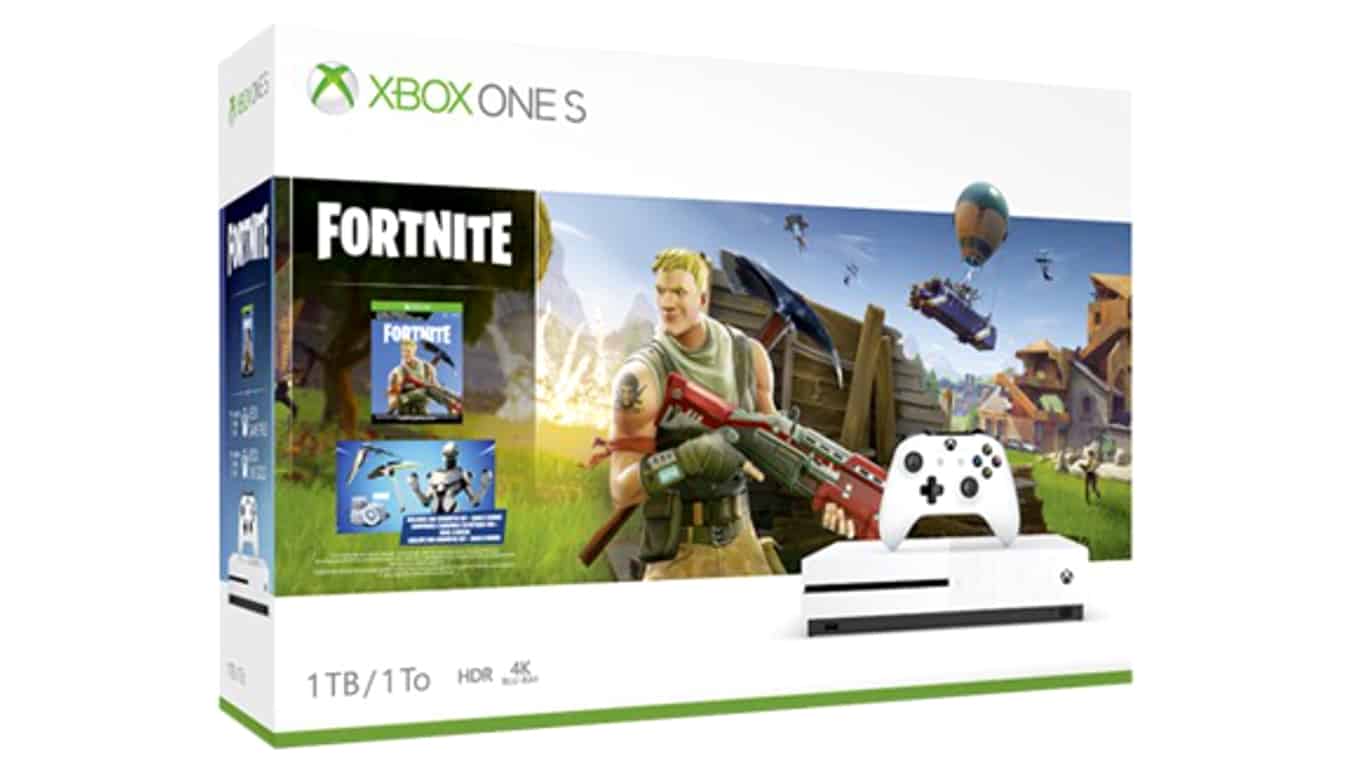 The Xbox One S Fortnite Bundle is now available to purchase from the Microsoft Store and other gaming retailers for $299 and could likely be an ideal Christmas present in a household looking to upgrade their Xbox console and participate in the Fortnite craze.