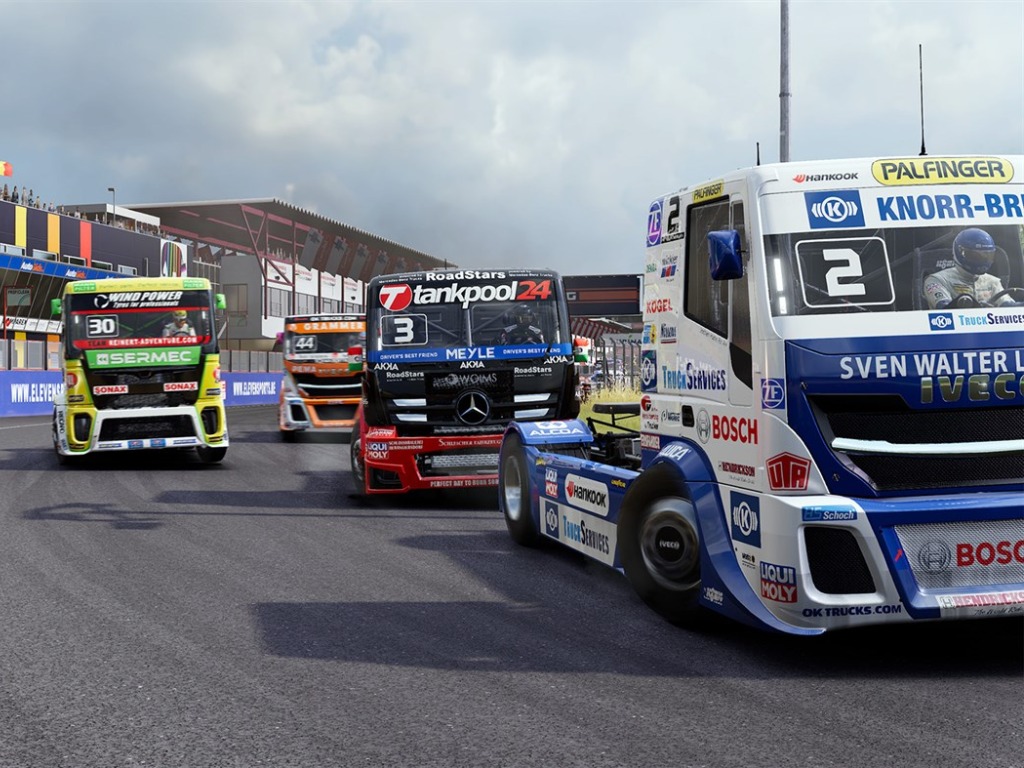 Microsoft has revealed today the four Games with Gold titles that Xbox Live Gold members will get for free in April. The first two games will be available on Thursday, April 1, with the action-RPG title Vikings: Wolves of Midgard ($39.99) and the Xbox 360 game Dark Void ($14.99).

Two other games will follow on April 16 with the racing game Truck Racing Championship ($59.99) and the Xbox 360 title Hard Corps: Uprising ($14.99). The latter is actually a spin-off to Konami’s cult-classic Contra run-and-gun series.

Overall, these four Games with Gold titles represent $130 in value and 3200 in Gamerscore. Microsoft's Games with Gold program seems to have taken the back seat since the company launched its Xbox Game Pass subscription service, but the monthly free games are apparently here to stay. Speaking about Game Pass, the company should announce new games coming to the service in April later this week, but we already know that Square Enix's Outriders will be available on Game Pass on its launch day, April 1.