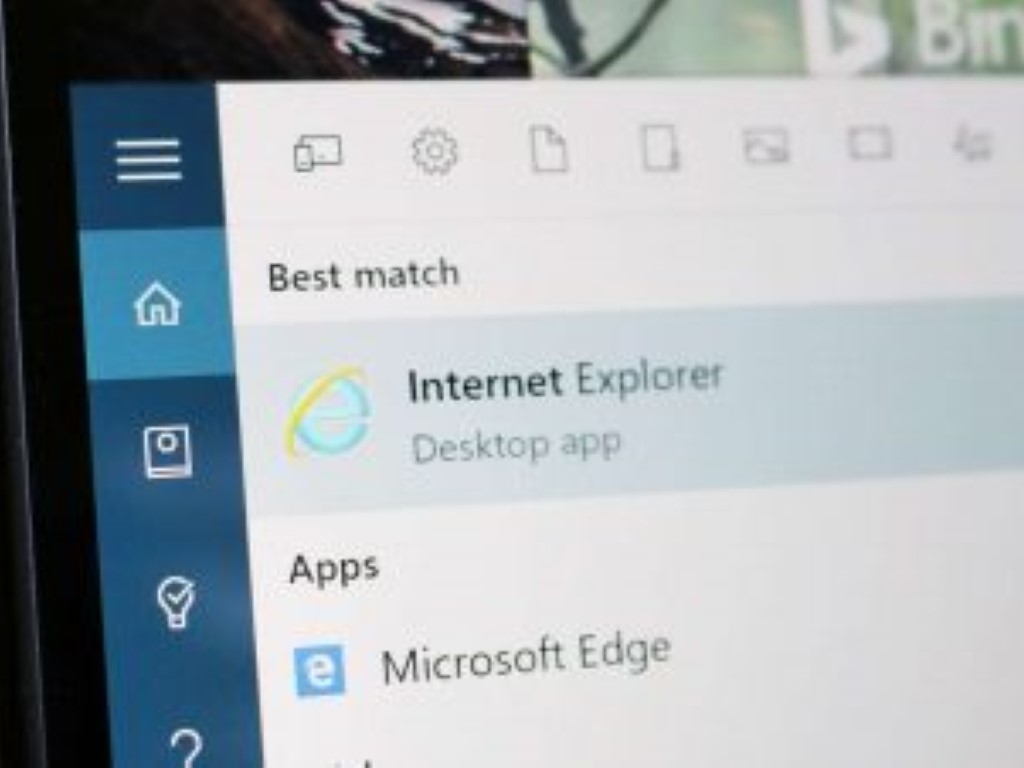 The online Microsoft 365 services won’t completely stop working on IE 11 after that date, but Microsoft says that some features may cease to work and recommends users to switch to the new Chromium-based Edge. "By the dates listed above, customers should no longer access Microsoft 365 apps and services using IE 11, but we want to be clear that IE 11 isn’t going away1 and that our customers’ own legacy IE 11 apps and investments will continue to work,” the company added.

As for the legacy Microsoft Edge that made its debut with Windows 10 back in 2015, the company warned today that it will no longer receive security updates after March 9, 2021. The browser will continue to work after that date, but the number of users may have dropped significantly since Microsoft started to automatically upgrade all Windows 10 users to the new Edge. Indeed, this process hides the legacy Edge on users' PCs while moving all personal content to the new browser, making the transition as seamless as possible.