343 Industries admits Halo Infinite Season 2 off to "bumpy start" - OnMSFT.com Skip to content
We're hedging our bets! You can now follow OnMSFT.com on Mastadon or Tumblr! 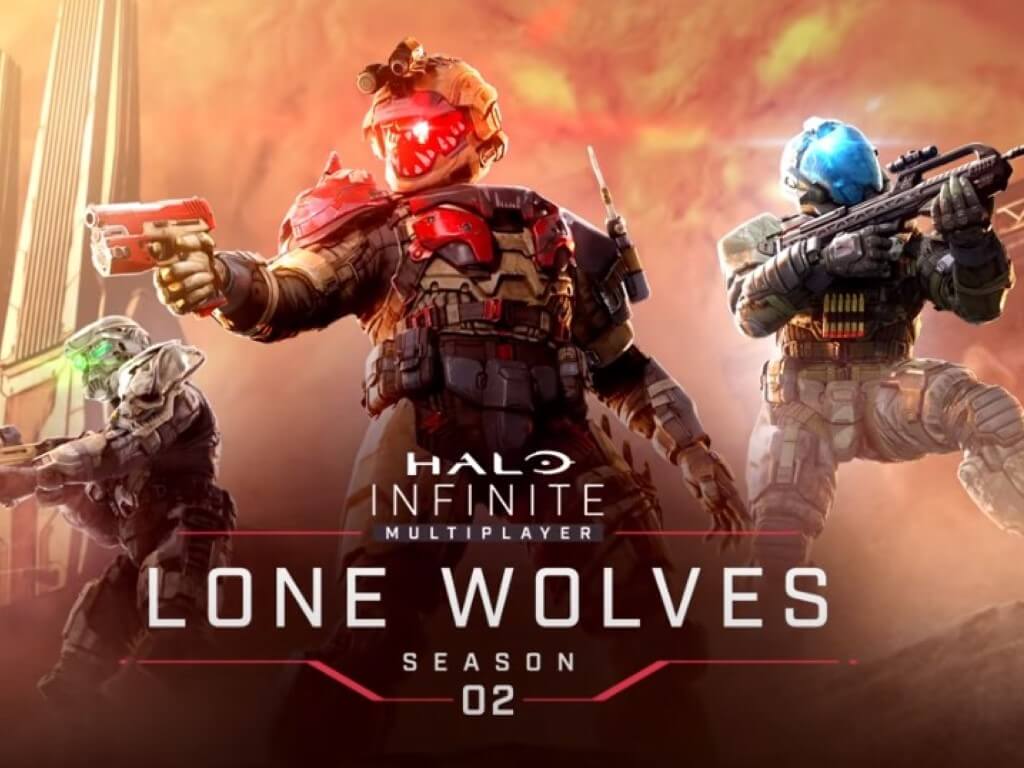 Last week 343 Industries developers opened up about the initial release of Halo Infinite's Season 2, and with just a few days under its belt, they admit that things could be better.

As more Halo Infinite players make their way through new maps, character upgrades and new multiplayer modes for Season 2, many are also experiencing bugs, glitches and well-meaning developer patches that are ultimately ruining gameplay for them.

As an example, gamer of note, Mint Blitz, addressed on YouTube the removal of a map jumping exploit that he famously recorded at the onset of Halo Infinite, as a change that "nobody asked for."

Fortunately, the Halo Infinite team appears to be aware of the growing discontent for the roll out of Season 2 and have taken to Twitter to dampen the negative discord online.

Hey Spartans, this week has been bumpy. That definitely wasn't our goal. We are indeed taking your feedback to heart, especially regarding map jumps and speedrunning. We're reviewing options and will have more news to come. 💚 https://t.co/RWEHK7VpDl

As a show of good faith, the Halo Infinite team will be dolling out five XP Boosters and five Challenge Swaps when logging on during May's Interference Event, which ends next week, May 16, 2022.

Other positive changes to Halo Infinite will include lowering the level of difficulty for some Event Challenges as well as raising the levels received when completing.