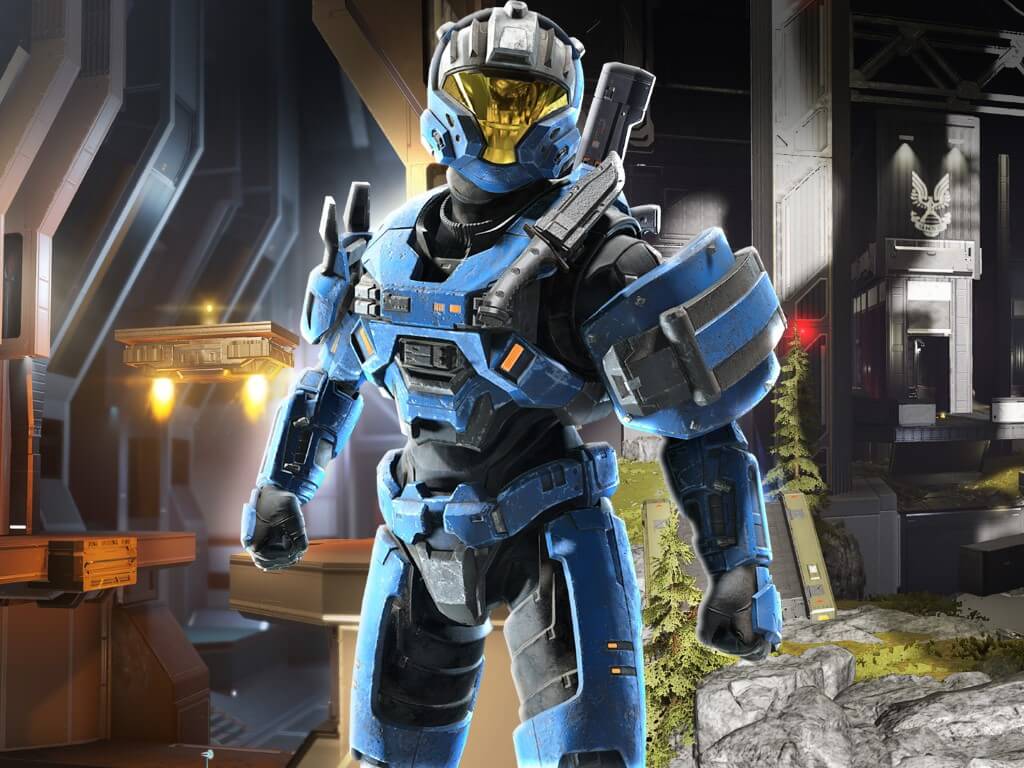 You can tell that Halo Infinite's Winter Update draws ever nearer to release. Just last week we were treated to a preview of the Winter Update courtesy of developer 343 Industries. As we reported, the preview focused on some of the most eagerly anticipated features coming with the Winter Update—specifically campaign co-op mode and Forge mode.

Now, we get a brand new preview giving us a look at the new multiplayer maps and mode that will arrive with November 8th's big update. Let's dive into the two new maps first.

One of the first multiplayer maps built entirely with Forge, Argyle is set within the tight corridors of a UNSC vessel. Confined and symmetrical, Argyle should make for a competitive arena environment.

Another Forge-built multiplayer map, Detachment is also a symmetrical arena map. This abandoned UNSC research facility is set atop a rocky outcropping and blends indoor and outdoor spaces. It should suit a variety of play styles and gameplay modes.

This new mode is a round-based variant of one-flag CTF. It features asymmetric team loadouts for attackers and defenders. For example, Attackers are equipped with Active Camo to help infiltrate the enemy defenses. While Defenders have Threat Sensors to help locate the intruders. Teams swap roles with each round, and the team with the most round victories wins the match.

Halo Infinite fans: what has you most excited for the upcoming Halo Infinite Winter Update? Let us know about it in the comments. And for more on this preview, check out the video below.

More changes coming to the Xbox dashboard UI in 2023...but you may not like them