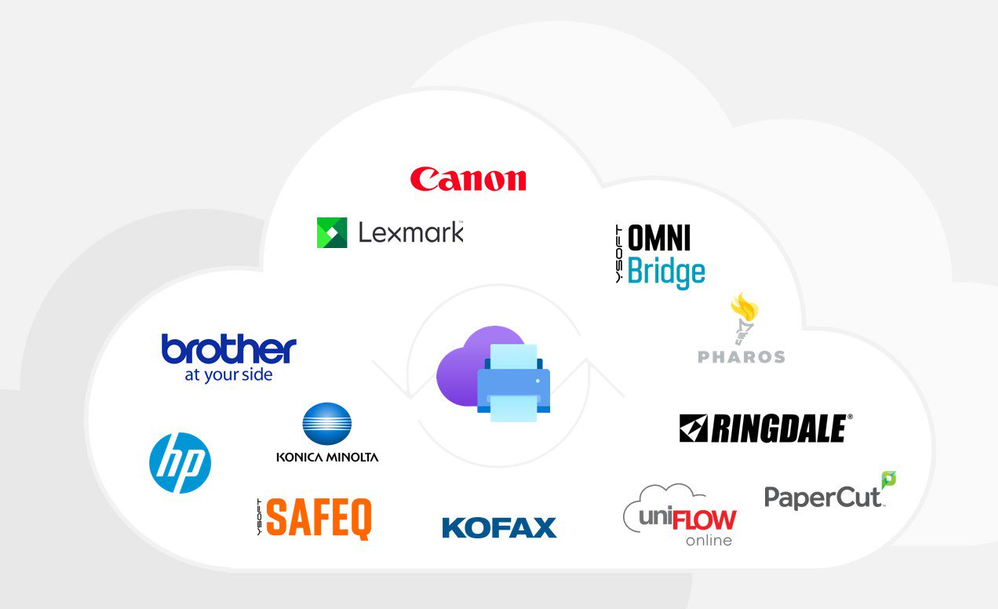 Microsoft's Universal Print will make it easier for IT admins to move key Windows Server print functionality to the Microsoft 365 cloud while simplifying printer management within an organization. Universal Print will provide a unified view of all printers that are registered through the service on a centralized portal, which should eventually enable robust management capabilities. It complies with Microsoft's data management guidelines to provide print data stored in the cloud, just like it works for other Microsoft Office services.

As for the end-user experience, Universal Print should allow them to find local and remote printers and print them via a single sign-on experience that leverages Azure Active Directory. The service will also eliminate the need to install printer drivers on Windows 10 machines. The company noted that there is no learning curve for end-users to use the Universal Print service, and they can "continue to print from their Windows devices or Office as they always have."

Microsoft’s cloud printer service should be a welcome addition for Microsoft 365 customers currently working from remote locations during the pandemic. "Many of them have accelerated their adoption of cloud services and Universal Print because employees and teachers working from home can now print to company or school printers from anywhere when connected to the internet," explained Kristin Carr, group program manager at Microsoft. "While many processes have gone paperless, many critical business processes – especially in education, healthcare, and other industries – still require print."

At the moment, the feature only works with a Universal Print proxy application, since native Universal Print support isn't available right away. However, some popular printer manufacturers, including Canon, HP, Brother, Kofax, Konica Minolta, Lexmark, and others, are currently working to bring native functionality for users. Feel free to check out the official support page to learn more about Microsoft's Universal Print service.

The game within the game - YouTuber creates "Minecraft in Minecraft” hack