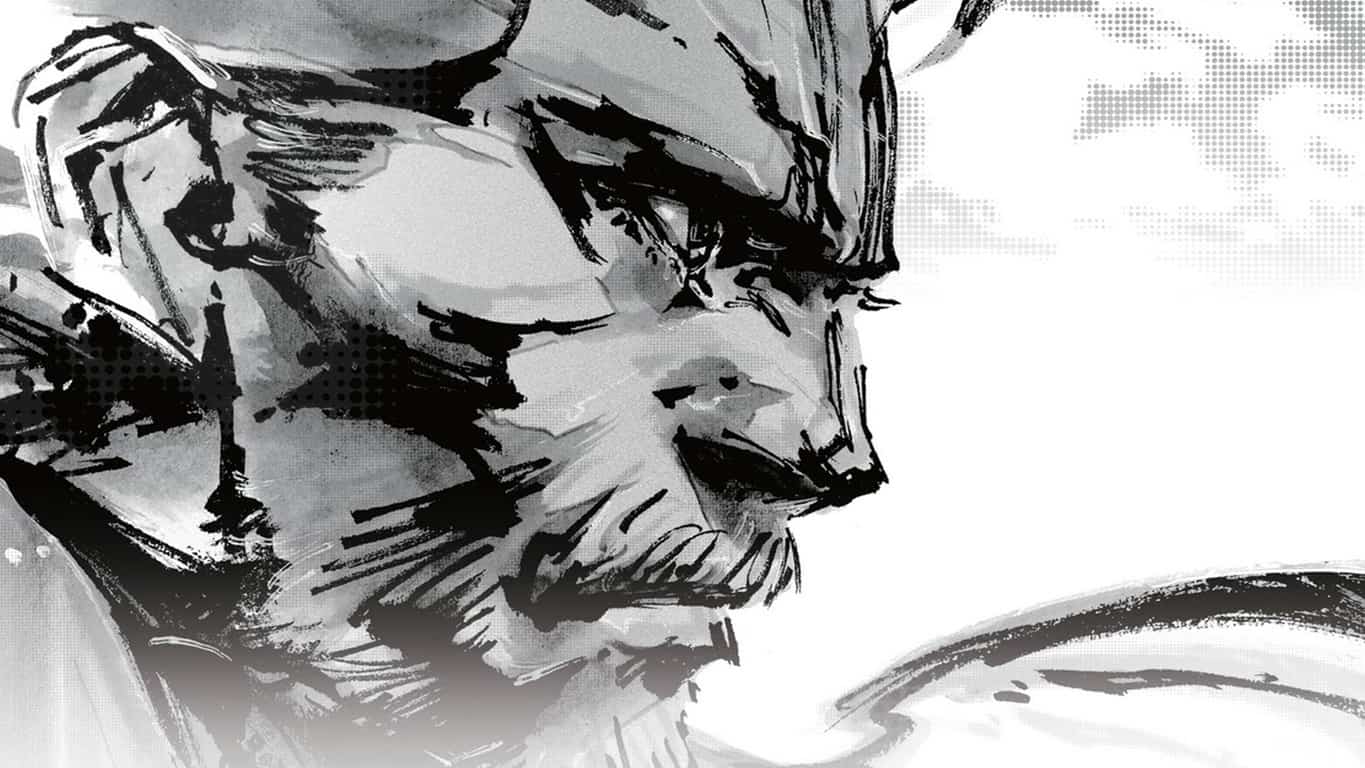 The Xbox 360's Metal Gear Solid HD 2 and 3 are now available to play on Microsoft's Xbox One consoles after joining the growing backwards compatibility library. Both games are buyable as a single item within the Microsoft/Xbox Store as they were both released together as a kind of bundle.

METAL GEAR SOLID 2 HD Edition. The government sends Raiden, a new recruit in the new FOXHOUND, to infiltrate the Big Shell and rescue the US President, who is held hostage inside...

METAL GEAR SOLID 3 HD Edition. The origin of the Metal Gear series begins in 1964 at the height of the Cold War. The fate of the world hanging in the balance, Snake is forced to question the true meaning of "loyalty," as he embarks on a lone mission to kill his former mentor.

The Xbox One's backwards compatibility functionality allows gamers to play select games from the original Xbox consoles and the Xbox 360 either by inserting the original physical disk or by downloading the digital version.

Windows 10 build 17763.17 heads to the Slow and Release Preview rings with fix for deleted files issue