This new collection features six classic Mega Man video games from Mega Man Zero 1 through to Mega Man ZX Advent in their original presentation but fully playable on Xbox One with Xbox Achievements, a new save feature, and bonus features for long-time fans of the Mega Man franchise.

In addition to the original games, this package includes an artwork gallery, music player, special filters, and much more. Casual Scenario Mode and a Save-Assist feature are available for those who would like to enjoy the story at their own pace. Players can also try their hand at the new leaderboard-based Z Chaser Mode, an exclusive new mode created just for this set of games.

Are you a Mega Man fan and have you been buying these re-releases? Let us know in the comments below and then follow us on Pinterest and Twitter for more Xbox gaming news. 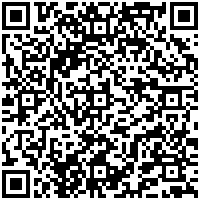 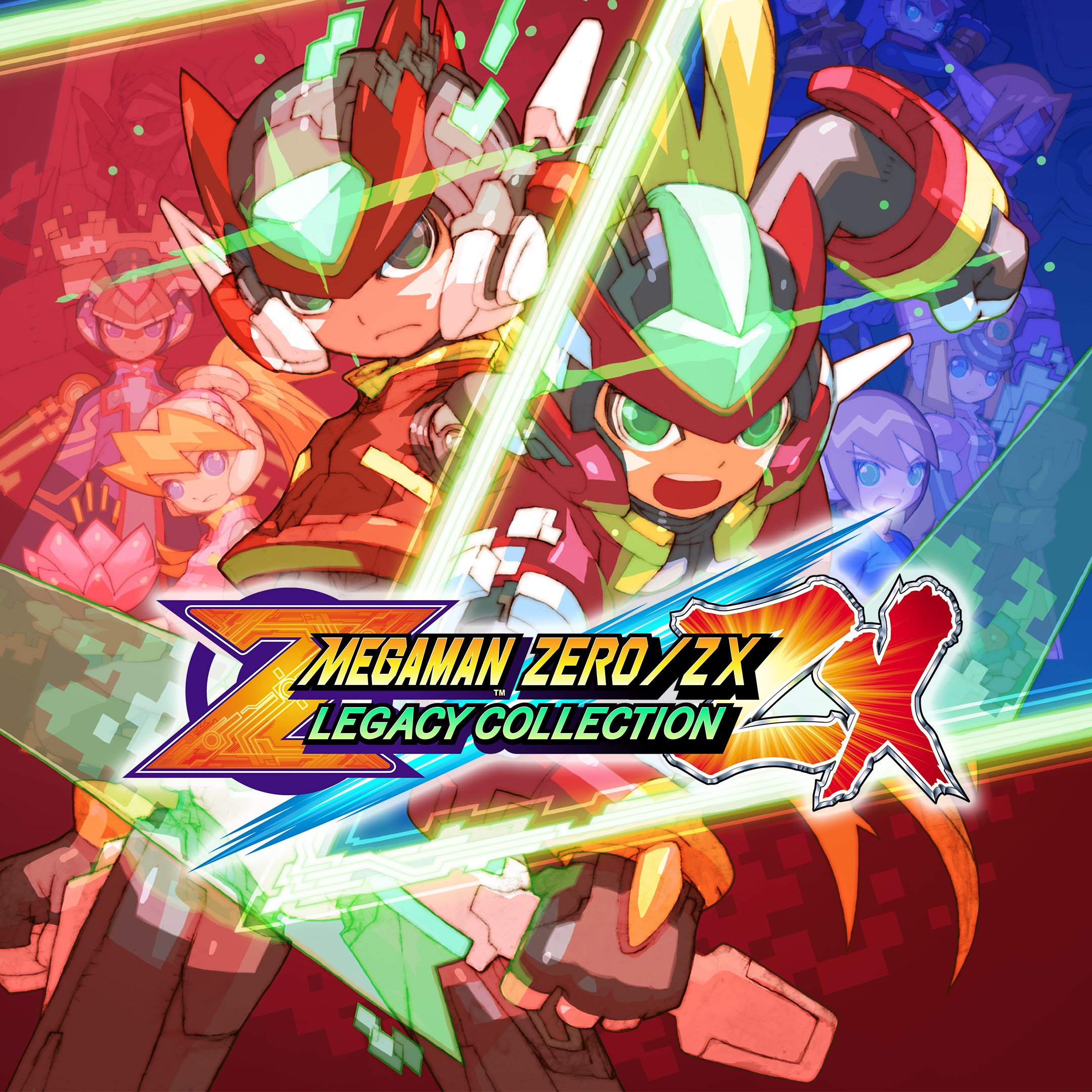