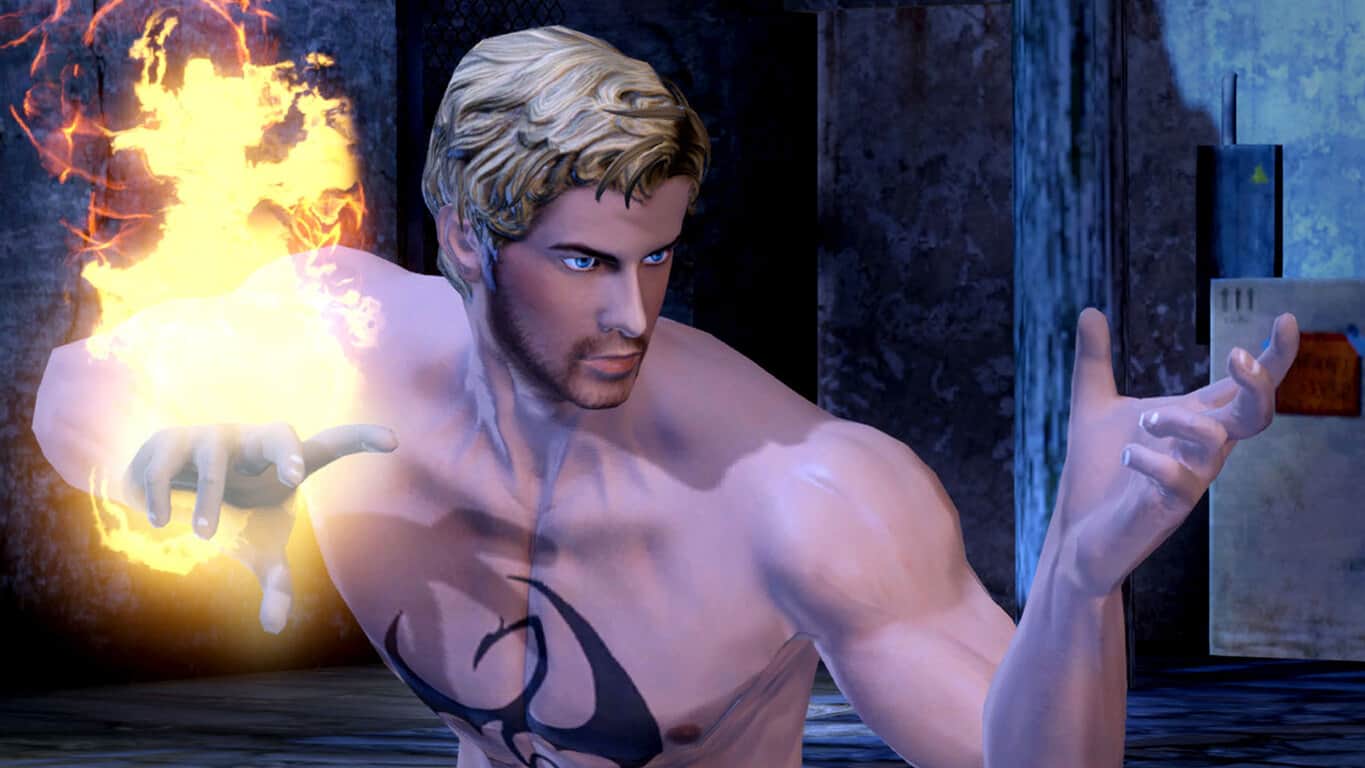 A month after Marvel Heroes Omega was announced for Xbox One, the game has been given the release date of June 20th 2017, just one month from today.

The game is an MMO with roleplaying game elements and features a huge cast of characters from Marvel Comics series such as X-Men, Avengers, Guardians of the Galaxy, The Defenders, and more. When the game launches on Xbox One on June 20th there will be 38 characters to choose from but this roster will expand going forward, much like the original PC version which is still adding characters on a regular basis.

Are you excited for Marvel Heroes Omega on Xbox One? Let us know in the comments below.