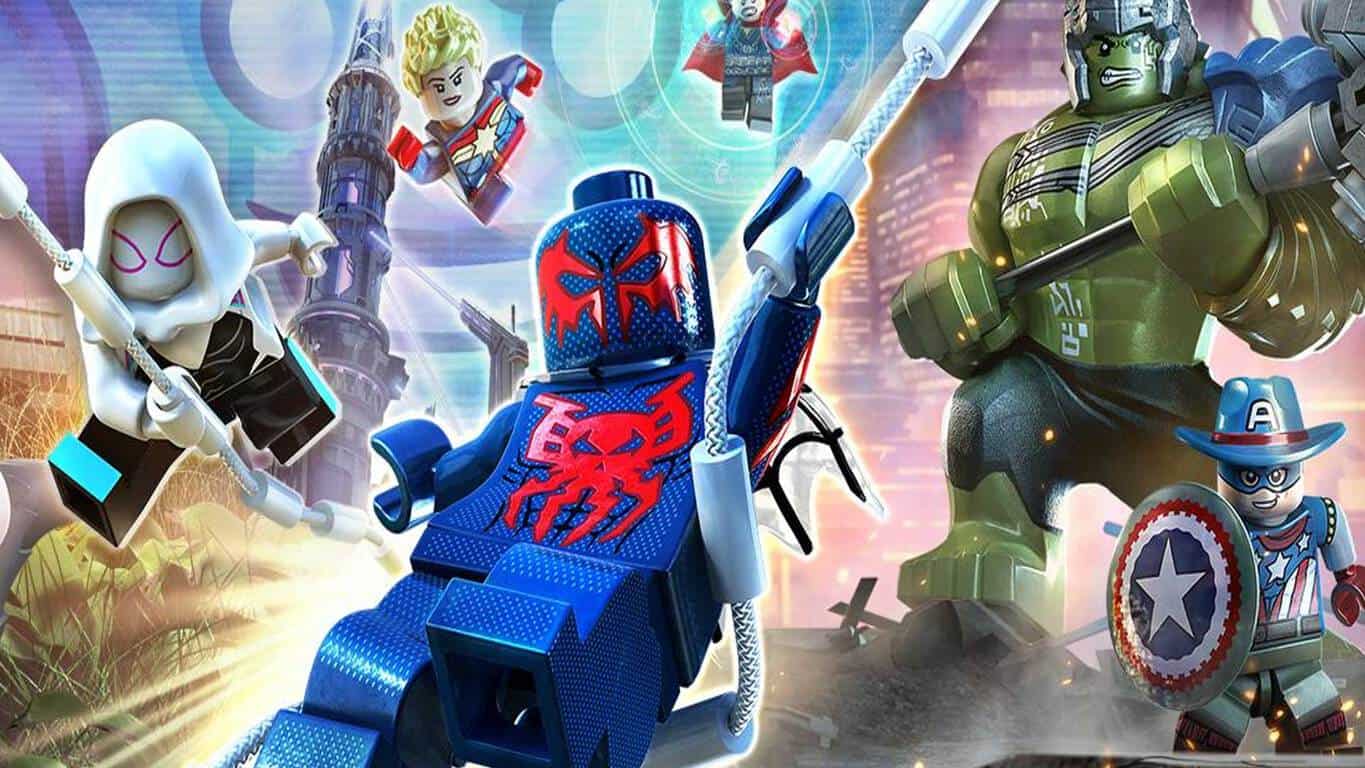 LEGO Marvel Super Heroes 2 was announced earlier today for a November 14th release on PC and Microsoft's Xbox One console. The game is a direct sequel to the original LEGO Marvel Super Heroes video game though that title was followed up by LEGO Marvel's Avengers which was more of a movie tie-in which borrowed the majority of its story content from the numerous Marvel movies.

A full trailer is due to launch on May 23rd but several images have already been revealed alongside a preview of the trailer.

A product listing on Amazon reveals the following information:

While the original LEGO Marvel Super Heroes game used characters from across Marvel's massive line of comic books, TV shows, and movies, LEGO Marvel's Avengers excluded properties whose film rights are currently owned by other companies. This meant that the game contained no X-Men or Fantastic Four references. LEGO Marvel Super Heroes 2 appears to be continuing this trend as does the upcoming Marvel vs. Capcom: Infinite fighting game.

Are you excited for more LEGO Marvel games? Do you miss the X-Men? Let us know in the comments below.