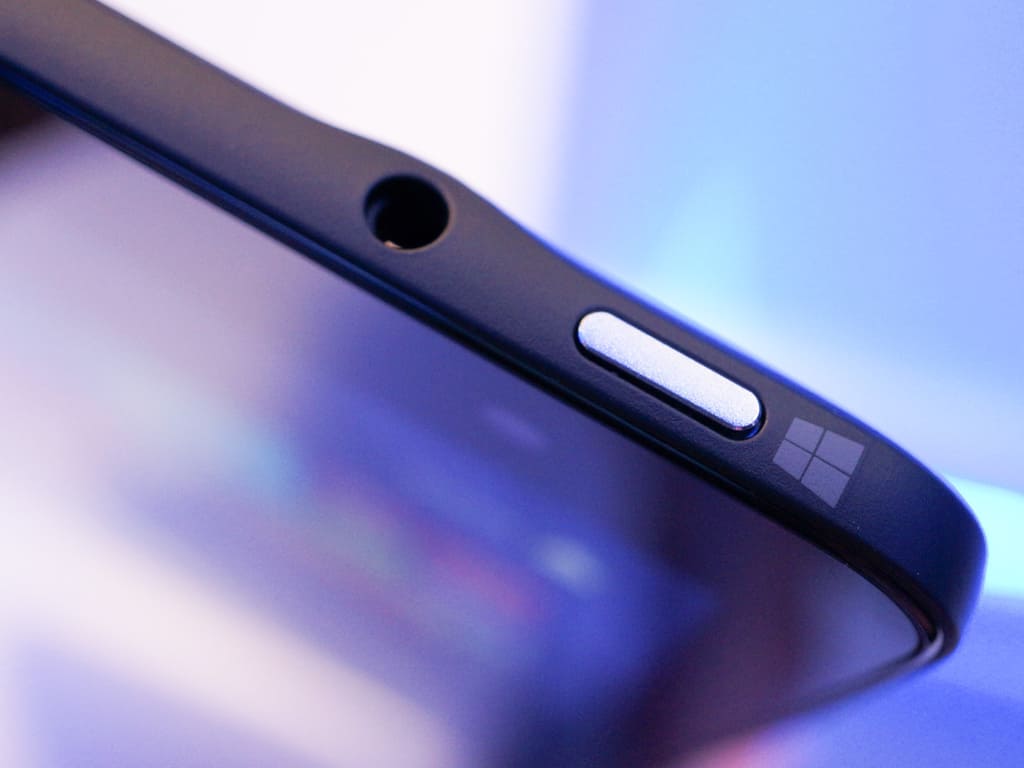 Dell's Venue 8 Pro has proven to be an excellent small Windows tablet for many, and it now seems to run Windows 10 fairly well. However, Dell hasn't provided official Windows 10 images with the tablet. Typically this is an indication that a company doesn't yet officially support Microsoft's newest operating system on their devices. That might be set to change before the end of 2015 for Dell.
According to reference material from Giga.de, Dell is planning to introduce an updated version of the Dell Venue 8 Pro with Windows 10 preinstalled. Allegedly dubbed the 5855, the new tablet will offer a number of key upgrades along with Dell's stamp of approval on Windows 10.
Italian Windows Blog also reinforces the existence of the Next Gen Venue 8 Pro 5000 with a spec list sales slide. The leaked sales slide highlight the new tablet utilizing a current-generation Intel Atom X5-Z8500.  Other specs include the option of a higher resolution screen (1920X1200 vs. the original model's 1280X800) and up to 4GB of RAM. The new tablet also looks to include optional LTE as well as a RealSense 3D camera option will support Windows 10 Hello. While the original Venue 8 Pro ran 32-bit Windows 8.1, the 5855 will run 64-bit Windows 10.


At this time, pricing and availability remain unconfirmed. As shopping season, draws nearer, a release date sometime in November seems more than likely.