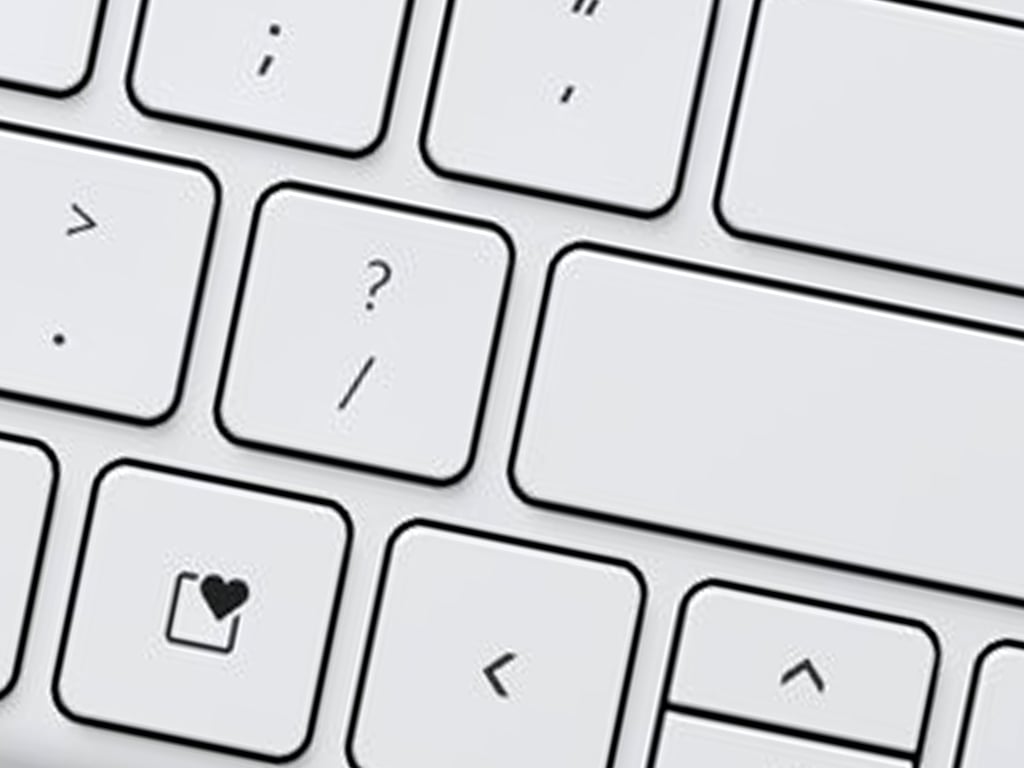 A new upcoming keyboard for Windows devices has leaked online (via the reliable Microsoft leaker, WalkingCat). While most of the keyboard isn’t too ground-breaking, what is noteworthy is the inclusion of a key for bringing up the emoji window in the Windows operating system.

This isn’t the first time that Microsoft’s experimented with a dedicated emoji button on their keyboards (two were revealed late last year with the feature) but this is the first time that we’ve seen a physical keyboard use the new emoji key design seen in the Windows 10X software keyboard that was previewed just over a week ago.

The new design, that of a heart icon over a square, is rather ambiguous and seems to have confused most who noticed it on Twitter. It does make one wonder why Microsoft isn’t simply sticking with the basic smiley face which is recognisable by almost everyone. My initial impression was that this key was for liking, bookmarking, or saving content.

EA Access is now EA Play on Xbox One consoles, Windows, and other platforms