Latest Windows 11 Insider build bricks taskbar for many users - OnMSFT.com Skip to content
We're hedging our bets! You can now follow OnMSFT.com on Mastadon or Tumblr! 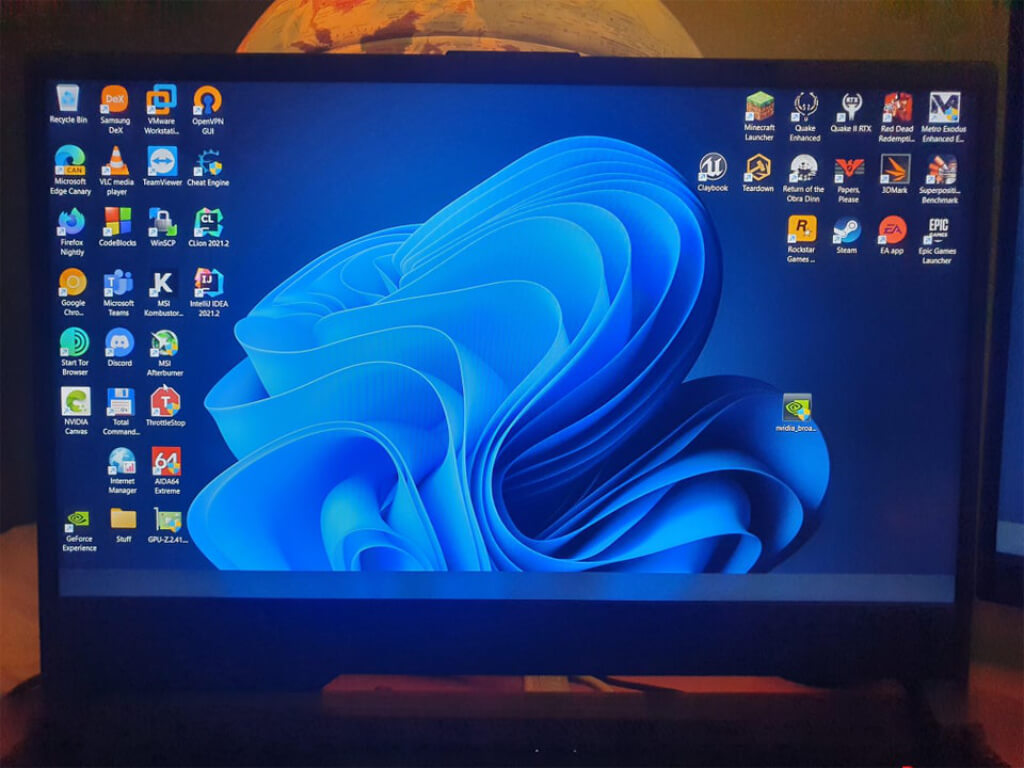 Seems Microsoft may have gotten ahead of itself when releasing what looked like a minor Windows 11 Insider build to users today.

A multitude of reports have begun flooding in about the latest builds (2000.176 & 22449) practically bricking devices through unresponsive taskbars after restarting.

So uhh, anyone else hitting this bug after updating to 22000.176? Not sure how to fix it. Can't open Feedback Hub to report it either. Any ideas? pic.twitter.com/XQmrHhQ2jW

Anecdotally, I've experienced this bug on my Surface Go 2 as of an hour ago, and the frustrating part is that there is no way access the rest of the Windows GUI without an active taskbar or responsive Windows Explorer.

A manual reset of the operating system does not appear to help or fix the situation either.

Even with Microsoft offering its own official fix, Insiders who are experiencing the issue are coalescing their own makeshift workarounds and solutions.

Reddit user u/kesu1 has opened a thread discussing the issue and other have already begin chiming in with their own personal experiences.

TL;DR: Just based on my findings so far. File explorer works, launch any app by finding it in the Program Files folder, wait for fix so you don't have to downgrade or make any drastic changes. You can also access Control Panel and cut/copy/paste anything. So no data is inaccessible/lost, just lost massive system functionality in this update.

As of now, the safest option for most is to skip this upgrade and wait for the Windows team to bake in a more permanent solution because there remains a 50/50 chance it'll leave your main machine inoperable with no direct way to fix.

UPDATED: Despite it being a known issue listed in the build notes, Microsoft's suggested solution doesn't appear to be working for many. Instead, tipsters over at Windows Central have figured out a couple of workarounds.

Experiencing the unresponsive Start Menu and Taskbar issue in Windows 11? Here are some fixes