New Windows 11 Dev Channel build jumps to 22449, moves back to RS_PRERELEASE - OnMSFT.com Skip to content
We're hedging our bets! You can now follow OnMSFT.com on Mastadon or Tumblr! 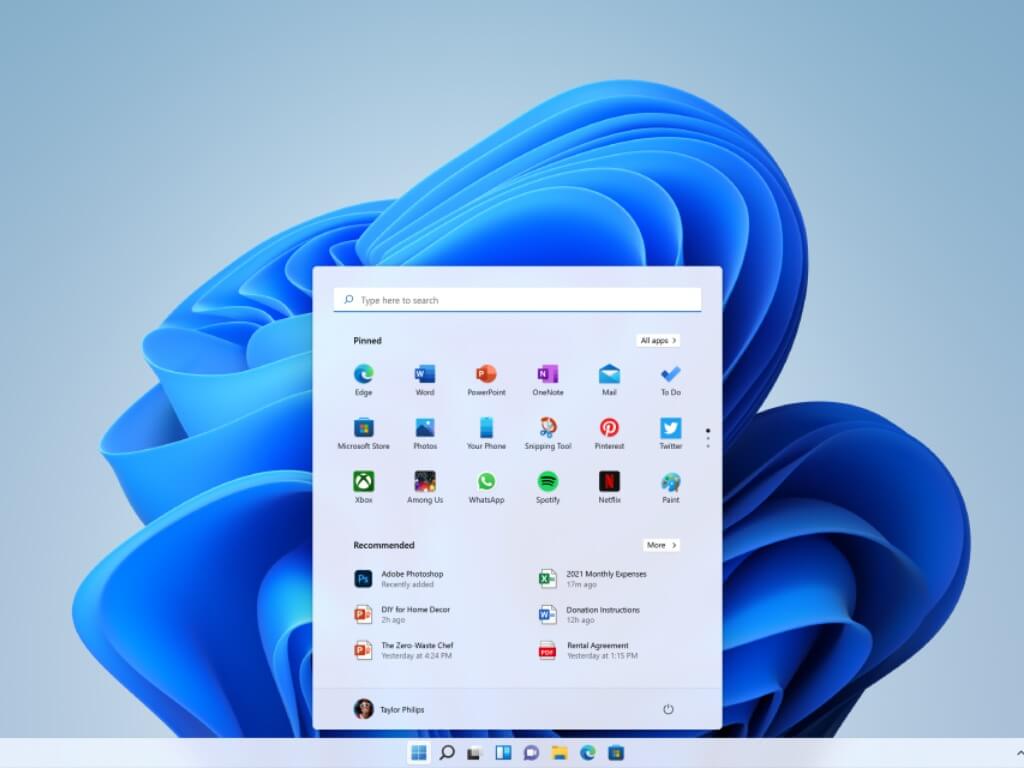 This is a bit earlier than usual, but Microsoft has just announced the release of the Windows 11 preview build 22449 for Insiders in the Dev channel. Starting today, Dev Channel Insiders will receive Windows 11 builds coming from Microsoft’s active development branch (RS_PRERELEASE), and we may see new experimental features that won’t end up in the first version on Windows 11 coming to consumers on October 5, 2021.

"Because of being at the earliest stage of a new development cycle, you won’t see new features or major changes in these builds right away. These builds are also not matched to a specific release. New features and OS improvements from these builds could show up in future Windows releases when they’re ready, and we may deliver them as full OS updates or servicing releases," the Windows Insider team explained today.

If you haven't paid attention, Microsoft has been emailing Dev Channel Insiders for over a month to invite them to switch to the Beta channel if they didn't want to receive less stable builds. It's worth repeating that if you install today's build 22449, you won't be able to move back to the Beta channel unless you're willing to do a clean install. As for Insiders who were opted out of flighting due to testing Windows 11 on unsupported PCs, Microsoft confirmed today that these Insiders will still continue to receive cumulative updates until Windows 11 starts rolling out to the public on October 5, 2021.

Today’s build 22449 also brings a couple of UI changes as well as various fixes for the Taskbar, File Explorer, the Settings app, Bluetooth connectivity, and more. You can find the full list of changes, bug fixes, and known issues below.

[Logging in and Authentication]

The following issues were fixed in the most recent Store updates:

Now that Dev Channel Insiders are moving back to the active development branch, Insiders on the Beta channel will likely continue to test the first version of Windows 11 that will start rolling out on October 5, 2021. Anyway, there may well be a new flight for the Beta channel very soon, as Brandon Leblanc from the Windows Insider team recently tweeted that these Insiders should "sit tight."

Windows 11 build 22000.176 is out for Beta Channel Insiders and commercial PCs in the Release Preview channel