Latest Windows 10 1903 update also broke Windows Search for some, but a fix is coming this month - OnMSFT.com Skip to content
We're hedging our bets! You can now follow OnMSFT.com on Mastadon or Tumblr! 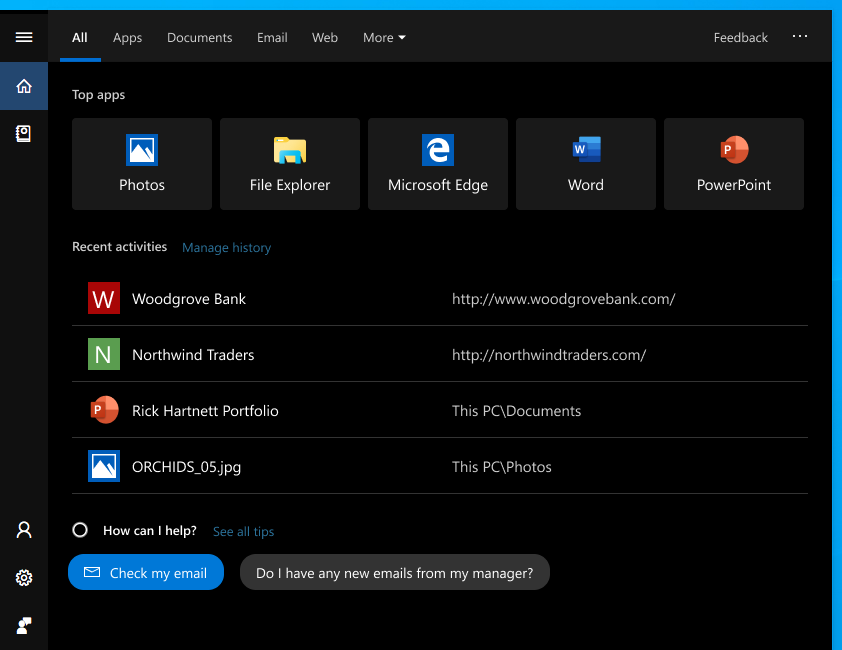 Microsoft’s latest optional update for Windows 10 version 1903 has been more problematic than expected. If Microsoft didn’t indicated any known issues when it released the build 18362.329 on August 30, some users have quickly noticed that Cortana’s background process (SearchUI.exe) could cause unusual CPU spikes of between 30% and 40% for no apparent reason.

Microsoft finally acknowledged the issue two days ago and said that a fix could come in an upcoming release, but the company has since updated the known issues for the optional update to mention some Windows Desktop Search issues that haven't been discussed before (via ZDNet).

Again, the software giant says that these issues are only affecting "a small number of users," and the build 18362.329 is still an optional update that the company is pushing to all users on Windows 10 version 1903. Anyway, the good news is that the Microsoft expect to fix these issues “in mid-September,” which could be next week with the monthly “Patch Tuesday” update.