Windows 10 May 2019 Update gets a new patch with build 18362.329 - OnMSFT.com Skip to content
We're hedging our bets! You can now follow OnMSFT.com on Mastadon or Tumblr! 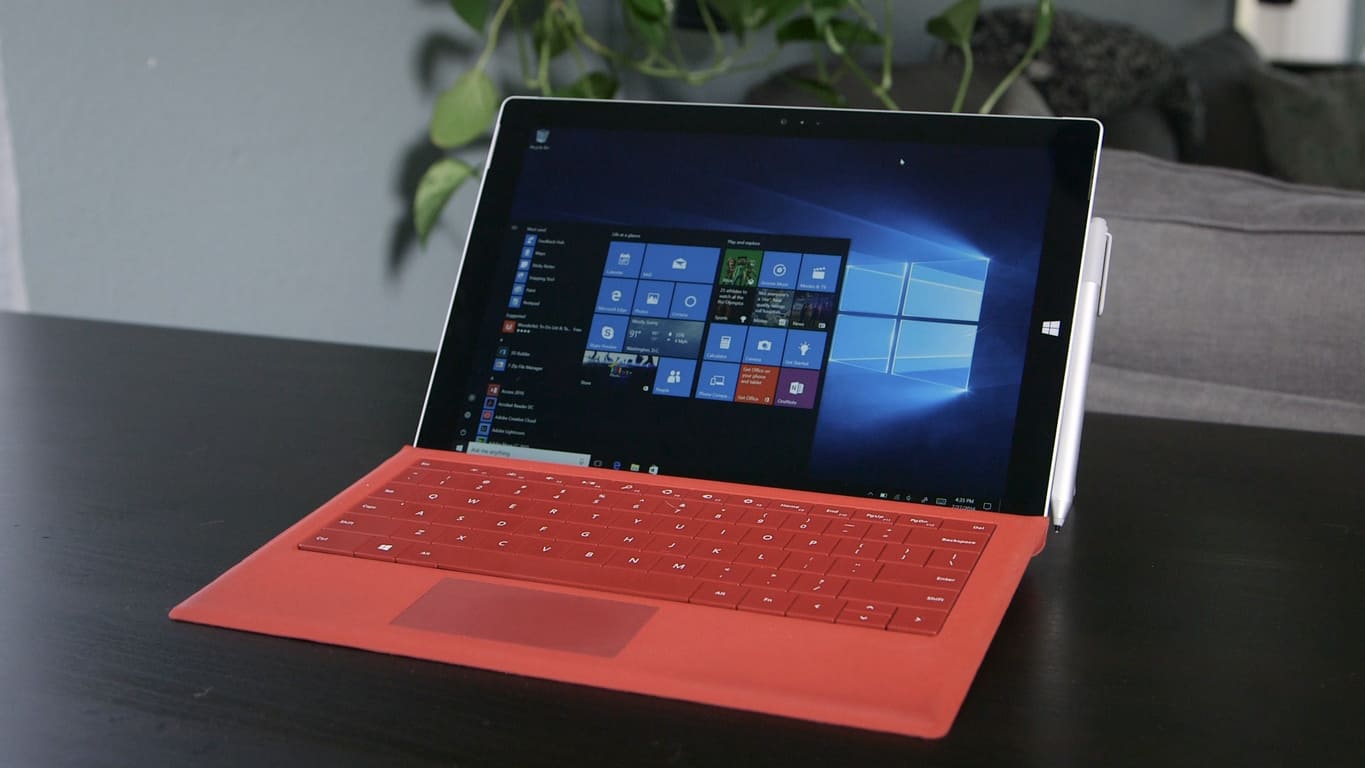 Following the release of new Windows 10 preview builds for Fast and Release Preview Insiders earlier this week, there’s now a new optional update for those of you running the Windows 10 May 2019 Update (via Windows Central). The build 18362.329 (KB4512941) comes with a pretty long list of quality improvements, including a fix for an issue preventing certain games from leveraging Spatial Audio capabilities.

This new build also brings compatibility improvements for Win32 apps running in the Windows Mixed Reality environment, a new capability that was introduced with the May 2019 Update. You can check the full list of bug fixes and improvements in this build below:

That’s pretty rare, but Microsoft hasn’t indicated any known issue with this build. If you still prefer to skip this optional update, keep in mind that all these fixes will be included in next month’s Patch Tuesday update.