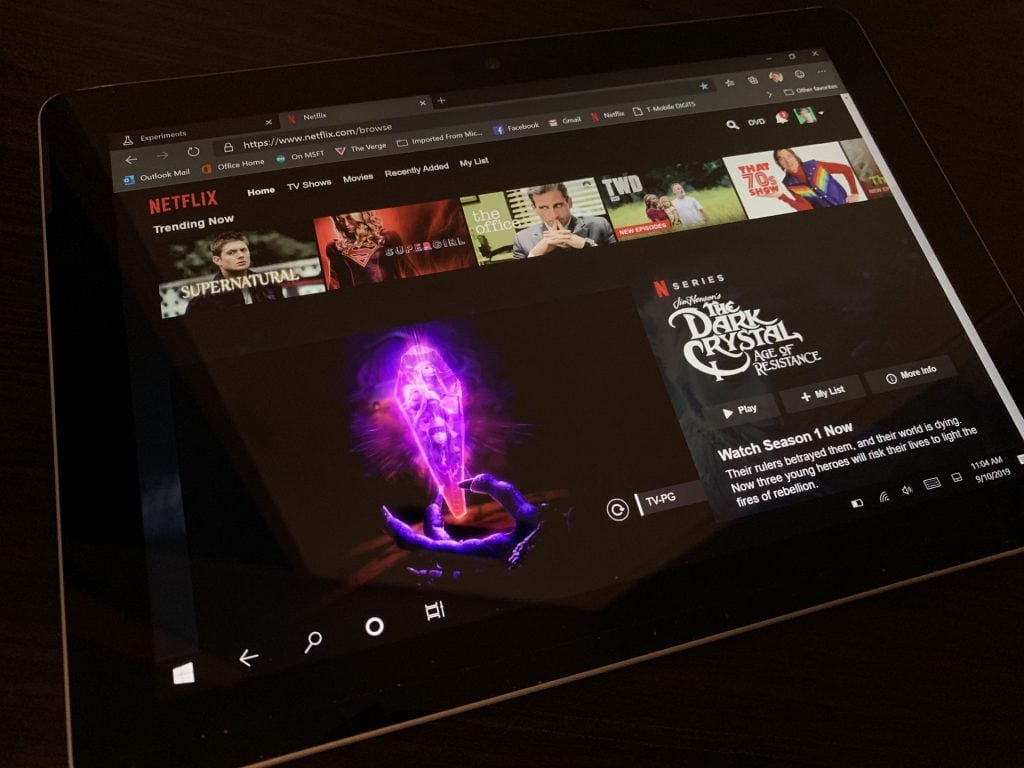 Microsoft is pushing another update to the Dev branch for its upcoming new version of Edge that'll be based off of the Chromium layout engine. The company has added a handful of new features to help bring it closer to completion, in addition to reliability enhancements and other improvements including better form controls to improve touchscreen and accessibility use.

Perhaps the most noticeable new addition that many users are sure appreciate is the smooth scrolling experience that classic Edge was well known for. Chromium-based browsers have never been the best at scrolling performance, so the addition to the new Edge is certainly welcomed.

Additionally, Microsoft has also added other useful additions, as well, including new Family Safety features for those on Windows 10 in addition to an option in the new tab page for accessing work or school content as opposed to general news. Mac users will also appreciate easier access to the latest features with the new button to access Microsoft AutoUpdate, as well as support for right-clicking in menus. Here's the full list:

If you've got the Dev version of Edge already, you can go ahead and head to the browser settings and check for updates. Microsoft's Tech Community has more information on all of the changes, if you're interested in all of the details before you dig in.

How do you like the changes so far? What would you like to see before the browser's public release? Share your thoughts in the comments area below.

Microsoft is bringing updated form controls to Edge and Chromium