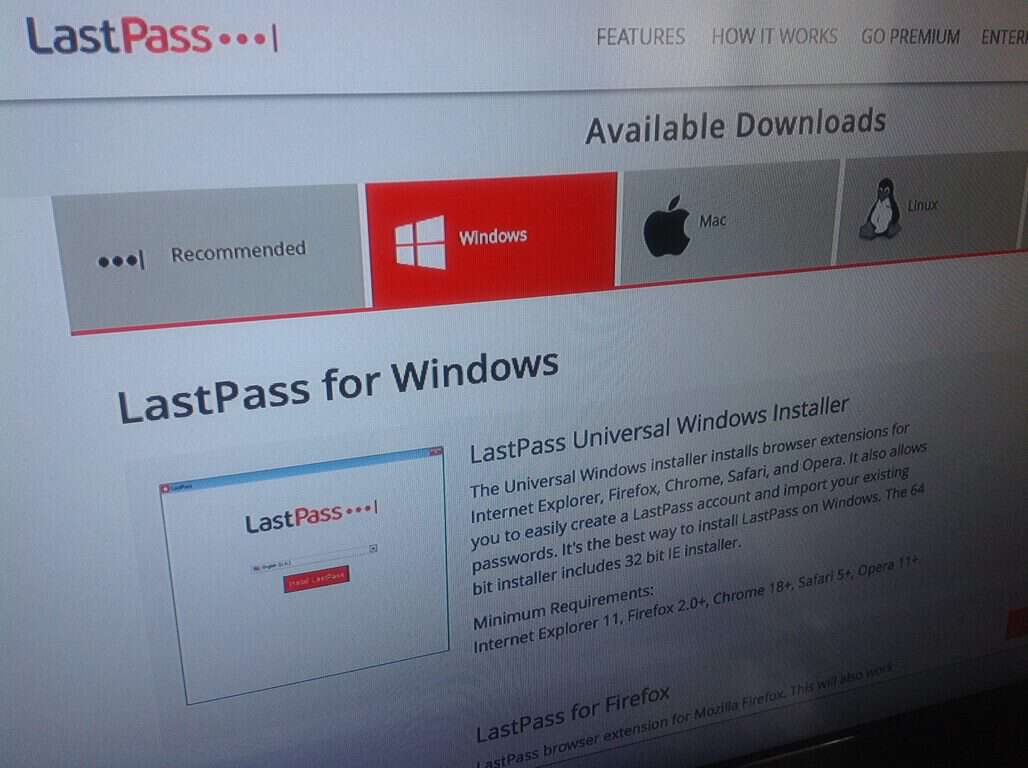 As of now, the Windows Store is featuring the following Edge extensions: AdBlock and Adblock Plus, Pinterest Pin It Button, Mouse Gestures, Reddit Enhancement Suite, Microsoft Translator, and OneNote Web Clipper. However, Microsoft also announced at Build 2016 upcoming extensions for LastPass, Amazon Assistant, Evernote and more. While Amazon and Evernote have yet to reveal an ETA for their respective extensions, today password management solution LastPass shared more news about their plans on Twitter:

@WinObs Please visit this link here regarding to LastPass for Microsoft Edge: https://t.co/neT6egLOPB.

According to the support link, the team explains that “We are tracking Edge releases as they come and plan to have an extension for it later this year (2016).” We’ll continue to track the progress of Microsoft Edge extensions partners over the next few weeks and we will tell you more as soon as we learn something new. Please tell us in the comments if you’re looking forward to LastPass releasing their extension for Microsoft Edge.