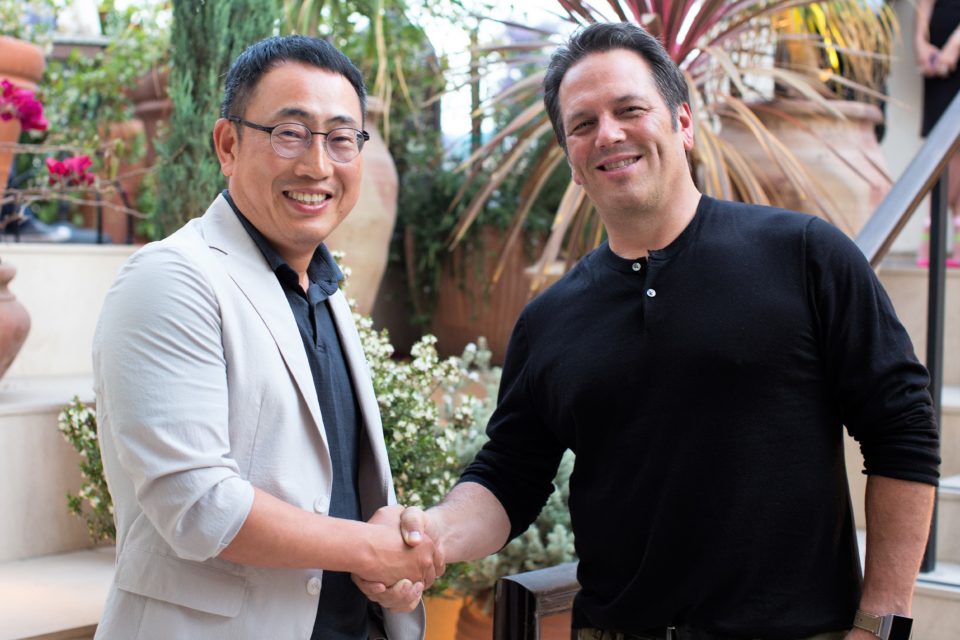 Korean carrier SK Telecom announced at a press conference today that it has teamed up with Microsoft for delivering a joint 5G-based cloud gaming service in the country. According to the press release, the carrier will be "an exclusive operating partner of Microsoft’s cloud gaming service in Korea,” and it will leverage its 5G and LTE infrastructure to help Microsoft fine tune Project xCloud for mobile gamers around the world.

As you may know, Microsoft’s Project xCloud game streaming service will focus exclusively phones when it goes into public testing in October, and the software will really need to work hand in hand with carriers to make sure that Project xCloud can deliver a great gaming experience. Today's announcement put the emphasis on the "super-fast speed and ultra-low latency” delivered by SK Telecom’s 5G network, and the Korean carrier currently has over 1 million 5G subscribers in the country.

There are still a lot of unknowns about Project xCloud, including details about supported phones. Beyond the latency issues that have often been talked about, it’s also the monthly data caps that most carriers still use today that could be more problematic for users, as streaming video games in high definition will likely consume a lot of data.

It also remains to be seen if carriers could soon use Project xCloud as an incentive to join their networks, just like T-Mobile is now offering free Netflix in the US, and Sprint is doing the same with Hulu. Anyway, with South Korea being the fourth largest gaming market in the world and an early adopter for 5G, this should be a great place for game streaming services to thrive.