Last year, Ubuntu became available in the Microsoft Store as part of the Windows Subsystem for Linux. Now also available for download on the store in Windows 10 is another popular Linux Distribution--- Kali Linux.

Kali Linux now available in the Microsoft App store - https://t.co/taJFpNCfU9 and https://t.co/PGuIxDn7pd | Much thanks and appreciation to @tara_msft and @benhillis for making this happen!

Kali Linux for Windows 10 was actually announced over two weeks ago for testing, but only yesterday did Microsoft make things more official with a blog post. At any rate, you can find Kali Linux on the Windows Store via the link below. Keep in mind that this app is based on the Windows Subsystem for Linux, and is primarily meant to be used in development situations on top of Windows 10 in digital forensics and penetration testing.

Installation is straightforward, and you can learn more about the install process by reading Microsoft's documentation here. Microsoft has been playing nice with Linux, so it will definitely be interesting to see developer feedback and if other Linux distributions will also come to the Windows Store soon. 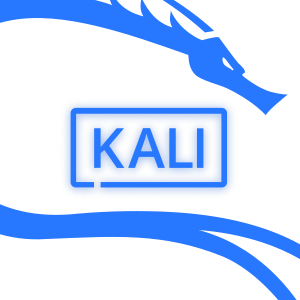 Public pre-orders for Surface Pro with LTE now open in the US, Canada and Australia