Once again, a judge has stepped in on behalf of Amazon to decline the dismissal of a complaint that the Trump administration interfered with AWS's procurement of a $10 billion defense contract.

Today's news is a relative win for Amazon as the Court of Federal Claims Judge Patricia Campbell-Smith's recent decision validates a long-held position from the company that outside forces unfairly led to its loss of the $10 billion Joint Enterprise Defense Infrastructure contract.

Amazon has maintained that not only does Microsoft offer an inferior cloud product but that former president Trump's visible disdain for the company and its founder are obvious reasons the contract should be re-evaluated. 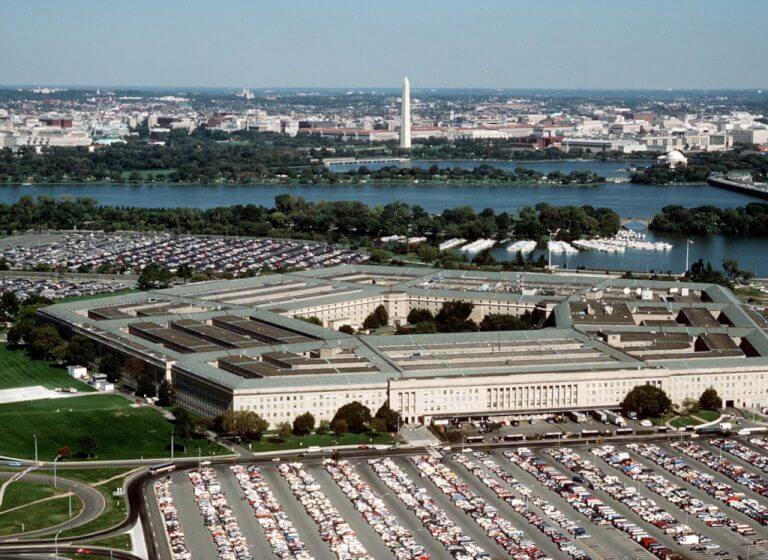 Meanwhile, Microsoft and the DoD have had to put a hold on their plans to move forward with implementing the multi-year JEDI project while Amazon's complaints work their way through the courts.

Both companies have issued statements in response to today's news.

“The record of improper influence by former President Trump is disturbing, and we are pleased the Court will review the remarkable impact it had on the JEDI contract award. AWS continues to be the superior technical choice, the less expensive choice, and would provide the best value to the DoD and the American taxpayer. We continue to look forward to the Court’s review of the many material flaws in the DoD’s evaluation, and we remain absolutely committed to ensuring that the Department has access to the best technology at the best price.” — an AWS spokesperson.

“This procedural ruling changes little. Not once, but twice, professional procurement staff at the DoD chose Microsoft after a thorough review. Many other large and sophisticated customers make the same choice every week. We’ve continued for more than a year to do the internal work necessary to move forward on JEDI quickly, and we continue to work with DoD, as we have for more than 40 years, on mission-critical initiatives like supporting its rapid shift to remote work and the Army’s IVAS.” — Frank X. Shaw, corporate vice president, Microsoft Communications.

To Microsoft's point, both Amazon and it, have ongoing contracts with the DoD for various long-term initiatives. The judge's ruling today, while another hiccup for Microsoft, has done little to impede the company from securing additionally lucrative deals in recent months.

Furthermore, SiliconAngle reports that Amazon's scorched earth legal approach appears to be wearing thin on the DoD and could ultimately lead to the dissolvement of the project entirely.

“Regardless of the JEDI Cloud litigation outcome, the Department continues to have an urgent, unmet requirement for enterprise-wide, commercial cloud services for all three classification levels that also works at the tactical edge, on scale,” DOD Chief Information Office John Sherman told FedScoop in January. “We remain fully committed to meeting this requirement — we hope through JEDI — but this requirement transcends any one procurement, and we will be prepared to ensure it is met one way or another.”

For now, the JEDI contract will remain in limbo, but Amazon is figuratively running out of lifelines seemingly regardless if, yet a third review of the company's complaint is determined in Microsoft's favor.