DoD once again goes with Microsoft over Amazon for JEDI contract 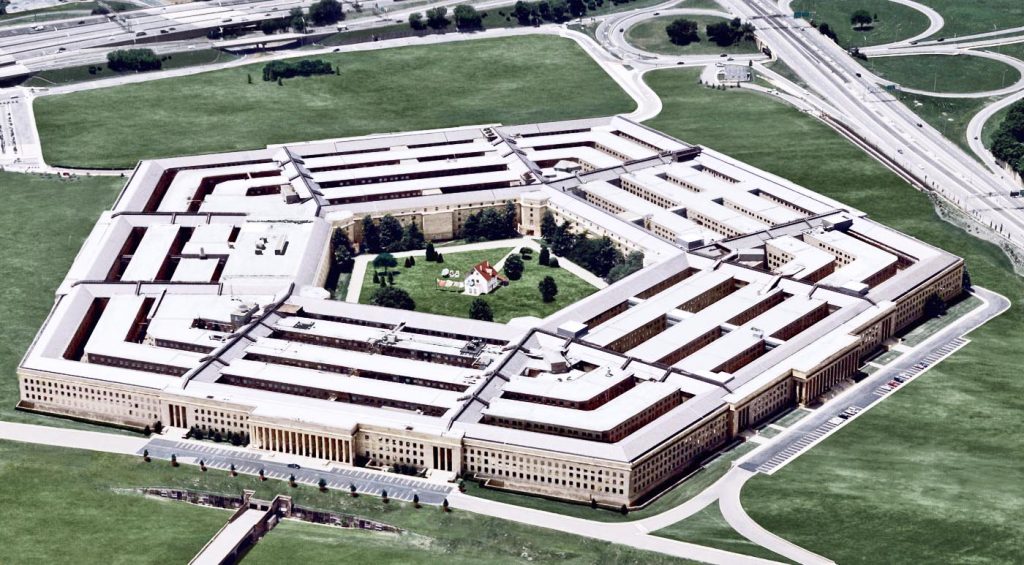 The three-way standoff between Amazon, Microsoft, and the US Department of Defense may be nearing its anti-climactic end, as the Pentagon has decided to stick its original choice in Microsoft.

Late Friday afternoon, the Pentagon made it official that will be going with Microsoft to fulfill its highly coveted multi-billion-dollar Joint Enterprise Defense Infrastructure (JEDI) cloud contract. The announcement comes roughly a year after the DoD made its original decision to offer Microsoft the bid but was unable to crown the company as the official winner due to Amazon’s legally issued objections.

In a bid to seemingly satiate Amazon’s mounting objections to the DoD awarding Microsoft the JEDI contract, the Pentagon issued an extended review of the bidding process.

After almost a year and several court decisions, the DoD remains confident in partnering with Microsoft to overhaul the department’s cloud computing services and solutions for the next 10 years.

In a statement given to CNBC, “The Department has completed its comprehensive re-evaluation of the JEDI Cloud proposals and determined that Microsoft’s proposal continues to represent the best value to the Government. The JEDI Cloud contract is a firm-fixed-price, indefinite-delivery/indefinite-quantity contract that will make a full range of cloud computing services available to the DoD. While contract performance will not begin immediately due to the Preliminary Injunction Order issued by the Court of Federal Claims on February 13, 2020, DoD is eager to begin delivering this capability to our men and women in uniform.”

When the DoD announced its plans for corrective action in March, we objected because it was clear this was nothing more than a “do-over” for Microsoft to fix its non-compliant proposal. Given the DoD did not agree to meaningfully review the many evaluation flaws outlined in our protest, we said the corrective action was likely to result in another contract award based on politics and improper influence and not based on the relative strengths of the two offerings. That is exactly where we find ourselves today, with the DoD’s re-evaluation nothing more than an attempt to validate a flawed, biased, and politically corrupted decision. It’s also important to point out that the DoD cited price as a major factor in the previous decision. This time, AWS offered a lower cost by several tens of millions of dollars. The DoD’s decision to intentionally ignore the clear cost benefits offered by AWS, reinforces the fact that this corrective action was never meant to be fair.

In a lengthy and rather scathing post, Stone goes into conjecture stating that, “Microsoft’s proposal likely failed to meet a key solicitation requirement and was likely deficient and ineligible for award,” and that “defense officials act based on a desire to please the President, rather than do what’s right.”

Stone notes aren’t anything new, for the past year Amazon has parroted the same talking points as the basis of its objection.

While the Pentagon has once again stated that it’s siding with Microsoft in this contract bid, Amazon has made continues to make clear that it won’t stop pursuing the JEDI contract until it is awarded the bid.

Throughout our protest, we’ve been clear that we won’t allow blatant political interference, or inferior technology, to become an acceptable standard. Although these are not easy decisions to make, and we do not take them lightly, we will not back down in the face of targeted political cronyism or illusory corrective actions, and we will continue pursuing a fair, objective, and impartial review.

At this point, it could be speculated that Amazon is attempting to play the long game and legally stalling until if or when the Trump administration is removed from the JEDI equation completely.

Today’s announcement will surely invite another round of legal battles from Amazon which will ultimately delay the cloud computing service overhaul the DoD had expected to be underway.

As of today, neither the Department of Defense nor Microsoft could be reached for comment regarding the announcement or Amazon’s objections.