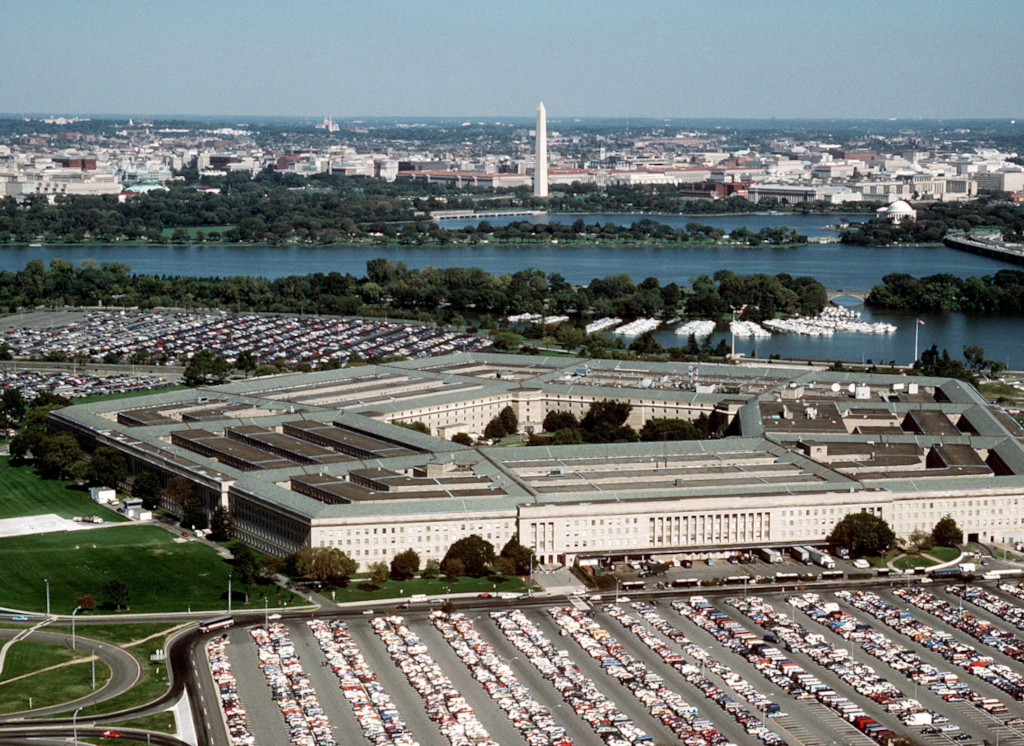 Late yesterday, Amazon's unsealed complaint regarding the Pentagon's $10 billion JEDI contract win going to its cross-town rival finally made its way to the light, and the information held within offers a different take on Microsoft's ultimate procurement of the bid.

According to the semi-redacted complaint, corrections Amazon guided the DoD to evaluate and assess have resulted in the company's AWS bid coming in less expensive than the winner Microsoft. After the DoD "corrected an evaluation flaw" that seemingly favored Microsoft in the first round of the bidding process, the prices of both competitors were lowered but this time around the adjustment should have benefited Amazon's AWS pricing structure.

"On remand, DoD relaxed the RFP's requirements to accommodate Microsoft's previously noncompliant technical approach to Price Scenario 6. But with the playing field now leveled on that Scenario, A WS adjusted its own proposal in response to DoD's relaxed technical requirements. As a result, the correction of the single error on which the Court enjoined the prior award had a significant impact: whereas Microsoft previously had a-price advantage based on its noncompliant technical approach, AWS's proposal is now less expensive than Microsoft's."

While the actual price differential is redacted, an AWS spokesperson claims that the beneficial swing was tens of millions of dollars in favor of AWS. "After the court rejected the flawed initial JEDI evaluation, the DOD spent over four months attempting to revive Microsoft’s non-compliant bid and reaffirm that flawed and politically biased decision/ As a result of the DOD fixing just one of many errors, the pricing differential swung substantially, with AWS now the lowest-priced bid by tens of millions of dollars.”

Back in September, the DoD admitted that it had made an error in the evaluation process but claimed fixing it further tipped the scales for Microsoft. reaffirming the department's initial decision to award the Seattle-based software provider the $10 billion dollar contract.

With the actual sealed complaint now out in the open and Amazon publicly reengaging in protest of Azure being awarded the bid, Microsoft's corporate vice president of communications Frank Shaw is once again speaking in defense of the win. However, this time around Shaw is speaking directly in A of WS complaints versus the general boilerplate legal jargon the company doles out in response to this ongoing evaluation dispute.

"As the losing bidder, Amazon was informed of our pricing and they realized they’d originally bid too high. They then amended aspects of their bid to achieve a lower price. However, when looking at all the criteria together, the career procurement officials at the DOD decided that given the superior technical advantages and overall value, we continued to offer the best solution. We also know what it takes to serve the DOD, having worked with them for more than 40 years."

Without exposing the exact price difference between AWS and Azure bids for the JEDI contract, Amazon is left arguing its original assessment that political bias weighed heavily in the decision to award the contract to Microsoft. Once again, an Amazon spokesperson points to the, as of now, the unproven thesis that the only way DoD could have given Microsoft the bid was due to the Trump administration's distaste for company CEO Jeff Bezos. While the rhetoric comes off gossipy and conspiracy ladened, the technical aspect of the notion relies on the fact that approaches to Price Scenario 6 (how the two companies priced their solutions for data hosting and applications) were also in Amazon's favor, but somehow ended up going to Microsoft through flawed scoring.

With Amazon's most recent October complaint, the Court of Federal Claims is set to rule in 2021 on the company's outstanding complaints that include claims of politically motivated interference. At that point, it is unclear what effect the Court of Federal Claims ruling will have with already year-delayed Microsoft win as the company continues to strengthen its ties to the DoD in recent months.