It's official, the EU has approved Microsoft's acquisition of GitHub - OnMSFT.com Skip to content
We're hedging our bets! You can now follow OnMSFT.com on Mastadon or Tumblr! 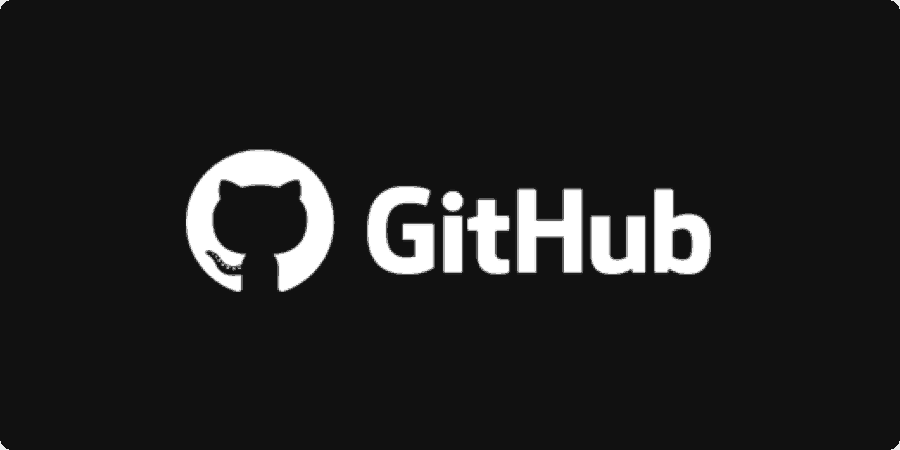 The last hurdle standing between Microsoft and its purchase of the largest open source repository community to-date has finally been removed.

According to a report from Reuters, the European Commission has officially approved of the Microsoft and GitHub purchase without any conditions and says the purchase would not damage competition in the sector.

"The Commission found that the combination of Microsoft and GitHub's activities on these markets would raise no competition concerns because the merged entity would continue to face significant competition from other players on both markets."

The EU's rather complimentary approval comes just a few days ahead of Microsoft's latest quarterly earnings report where we can be sure to hear of early plans incorporating the purchase into one of many business sectors the company reports on. Another take away from the unconditional nature of the EU's approval speaks to the structural and principal shift of Microsoft's business goals.

While the deal between Microsoft and GitHub may have been approved years prior, it seems reasonable to assume that based the history the EU and Microsoft have, the commission may have taken a much longer look at the purchase on paper and perhaps even added conditions in places it thought Microsoft of old might be tempted to step over.

Fortunately for Microsoft, the $7.5 billion acquisition was seen as having little undermining power to the open nature of GitHub, perhaps, due in part to Microsoft's war chest of open source contributions.

Nevertheless, GitHub will become a business under the Microsoft umbrella of offerings and company CEO Satya Nadella says the company is eager to continue running its new purchase as an independent open source solution.

"We are committed to being stewards of the GitHub community, which will retain its developer-first ethos, operate independently and remain an open platform. We will always listen to developer feedback and invest in both fundamentals and new capabilities.”

It will be interesting to see what moves Microsoft makes with GitHub in the future to help expand its developer reach as well as add to its revenue bottom line.

How to install Windows 10's Linux Subsystem on your PC

Microsoft turns its Mile-IQ acquisition into a new app, Spend