It's finally over: Yahoo is acquired, not by Microsoft, but by Verizon - OnMSFT.com Skip to content
We're hedging our bets! You can now follow OnMSFT.com on Mastadon or Tumblr! 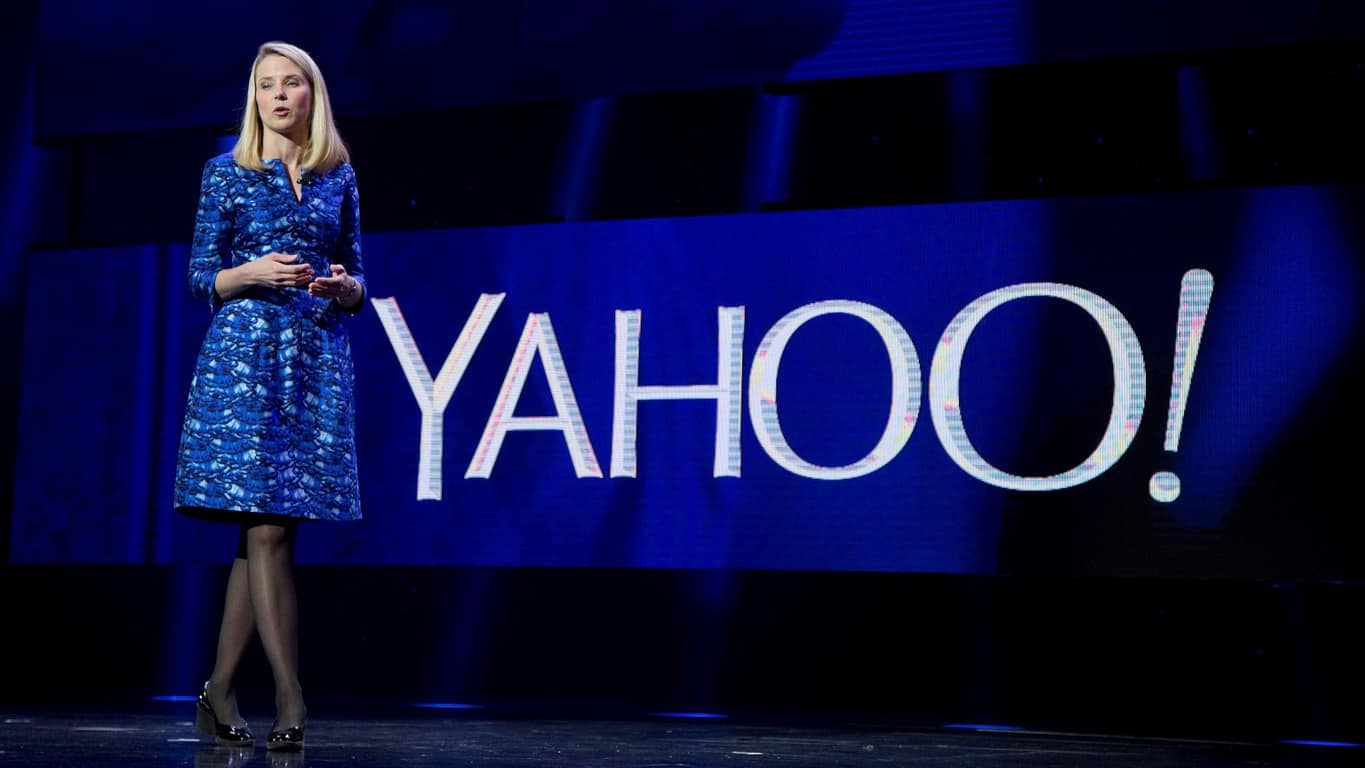 Microsoft originally placed at $45 billion bid for Yahoo! all the way back in 2008 as the smaller company struggled. But instead of moving forward with their bids, Microsoft decided to focus on their ties to Yahoo via the long term search agreement between it and Bing. With the failing company seeing plenty of interest from providers and investments firms, the dust finally settled with Verizon claiming acquisition over Yahoo (via Tech Crunch.)

Today, Verizon has made the official announcement that it has closed the deals for a sum of $4.48 billion, reports New York Times. After finally achieving shareholder approval last week, Verizon intends to collect Yahoo into its other assets into a subsidiary called Oath. The brand will there join AOL and about fifty other media companies that will be repurposed towards becoming a 'global leader in digital and mobile' under the leadership of former AOL CEO Tim Armstrong, according to the press release by Verizon.

Armstrong said, “We’re building the future of brands using powerful technology, trusted content and differentiated data. We have dominating consumer brands in news, sports, finance, tech, and entertainment and lifestyle coupled with our market leading advertising technology platforms. Now that the deal is closed, we are excited to set our focus on being the best company for consumer media, and the best partner to our advertising, content and publisher partners."

It's safe to say that CEO Marissa Mayer of Yahoo has stepped down from her position and left the company in Verizon's hands. Her musings about the company's development and achievements can be found on her personal Tumblr page.