Insiders testing Windows 10 Preview 17692 can look forward to a steady explorer.exe experience among other fixes 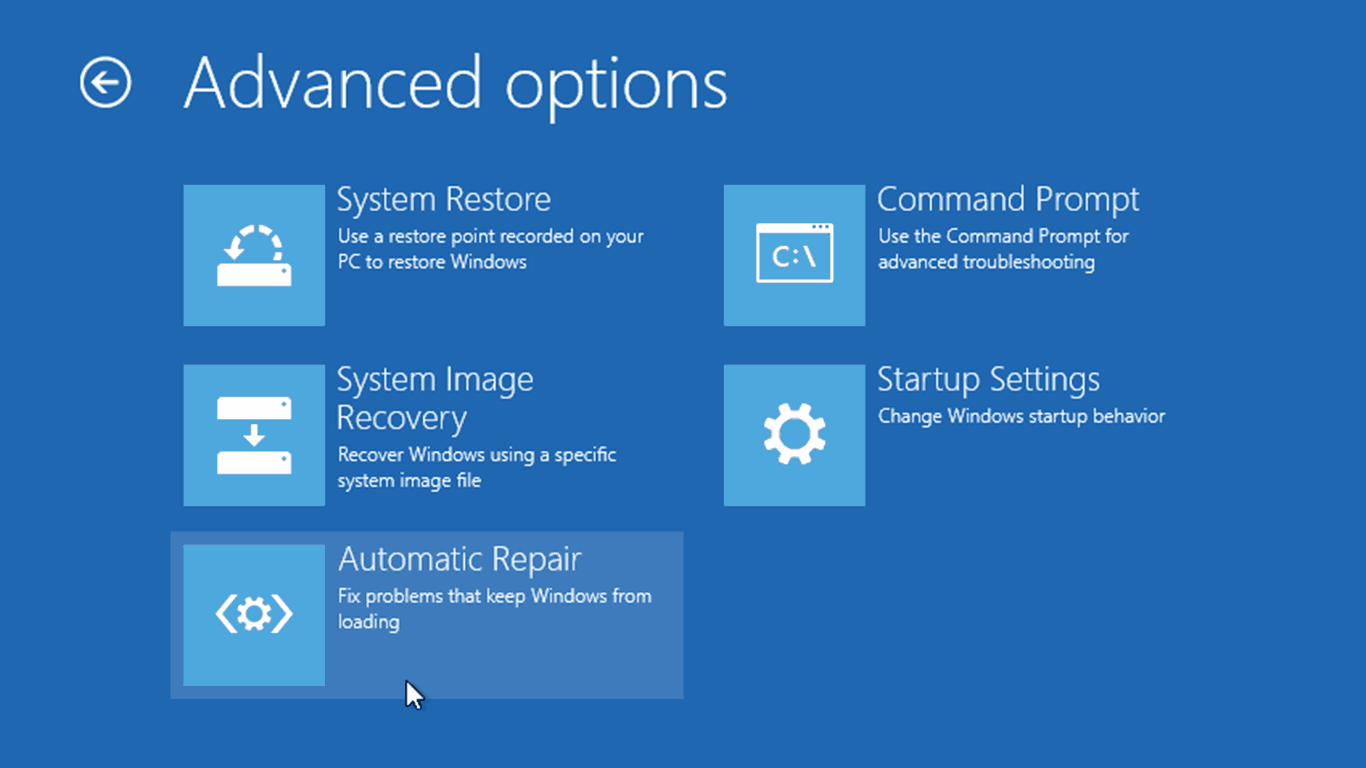 For some, it definitely feels like we’re in the early stages of Windows Insider testing round. The number of known issues and fixes have seemingly outweighed the features list and todays preview of build 17692 is no different.

Here are list of fixes, general changes and improvements for Fast Ring and Skip Ahead testers downloading preview 17692.

There is a lot of spot fixing that needs to occur with this particualr Windows 10 update and it looks as though the Windows 10 is slowly starting to plug the holes.