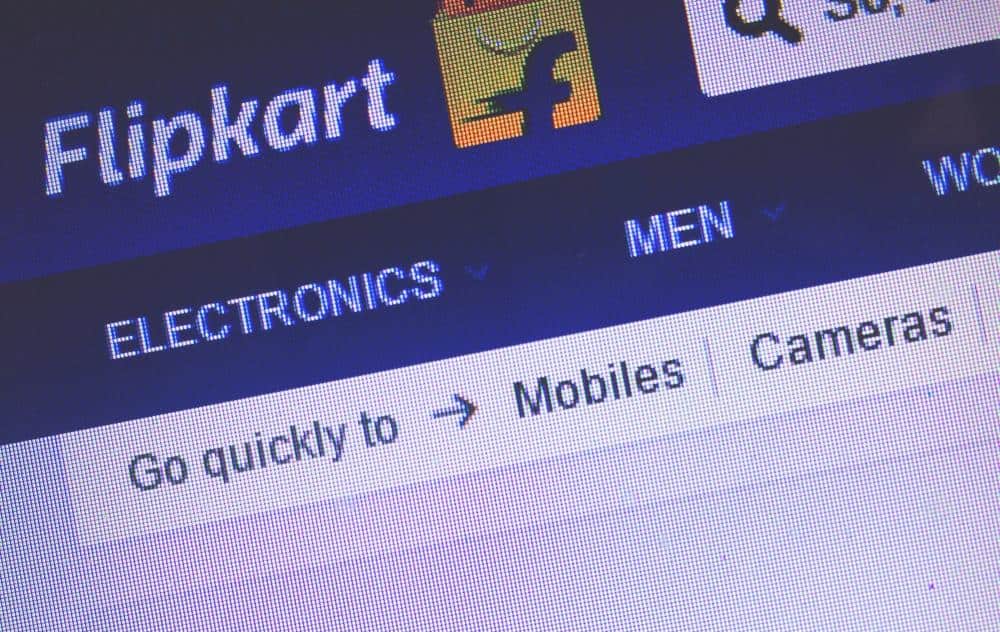 Two months ago, we learned that Microsoft was reportedly in on next funding round for Flipkart. In case you missed it, the Indian e-commerce giant is now a new strategic partner for Microsoft as it recently chose Azure as its exclusive public cloud platform. As it turns out, the previous reports were actually spot on as Flipkart officially announced today that it's raising $1.4 billion from Microsoft, eBay and Tencent (via VentureBeat).

Flipkart describes this latest funding round as "the biggest investment in Flipkart's 10-year history," which leads the company to a post-transaction valuation of $11.6 billion. Sachin Bansal and Binny Bansal, founders of Flipkart, said in a statement:

“We are delighted that Tencent, eBay and Microsoft — all innovation powerhouses — have chosen to partner with us on their India journey. We have chosen these partners based on their long histories of pioneering industries, and the unique expertise and insights each of them bring to Flipkart. This deal reaffirms our resolve to hasten the transformation of commerce in India through technology.”

In addition to the new investement, Flipkart also announced that its acquiring eBay's Indian subsidiary, which will continue to operate independently. Both companies have also signed an exclusive cross-border agreement that will bring both e-commerce platforms much closer in the near future. "Customers of Flipkart will gain access to the wide array of global inventory on eBay, while eBay’s customers will have access to unique Indian inventory provided by Flipkart sellers. Thus, sellers on Flipkart will now have an opportunity to expand their sales globally," explained Flipkart.

The Indian company didn't disclose the amount of Microsoft's investment, but it's easy to see why the Redmond giant is interested in the company often seen as the "Amazon of India." The $14-15 billion Indian e-commerce market currently presents strong gowth opportunities, and Flipkart itself grew very quickly over the past 10 years. The company now owns fashion retailers Jabong and Myntra as well as various local payment apps, and the acquisition of eBay India will allow it to reach a lot more consumers going forward.

Everything you wanted to know about YubiKey for Windows Hello

Microsoft to introduce Minecraft Marketplace with Discovery Update, available on PC and Mobile