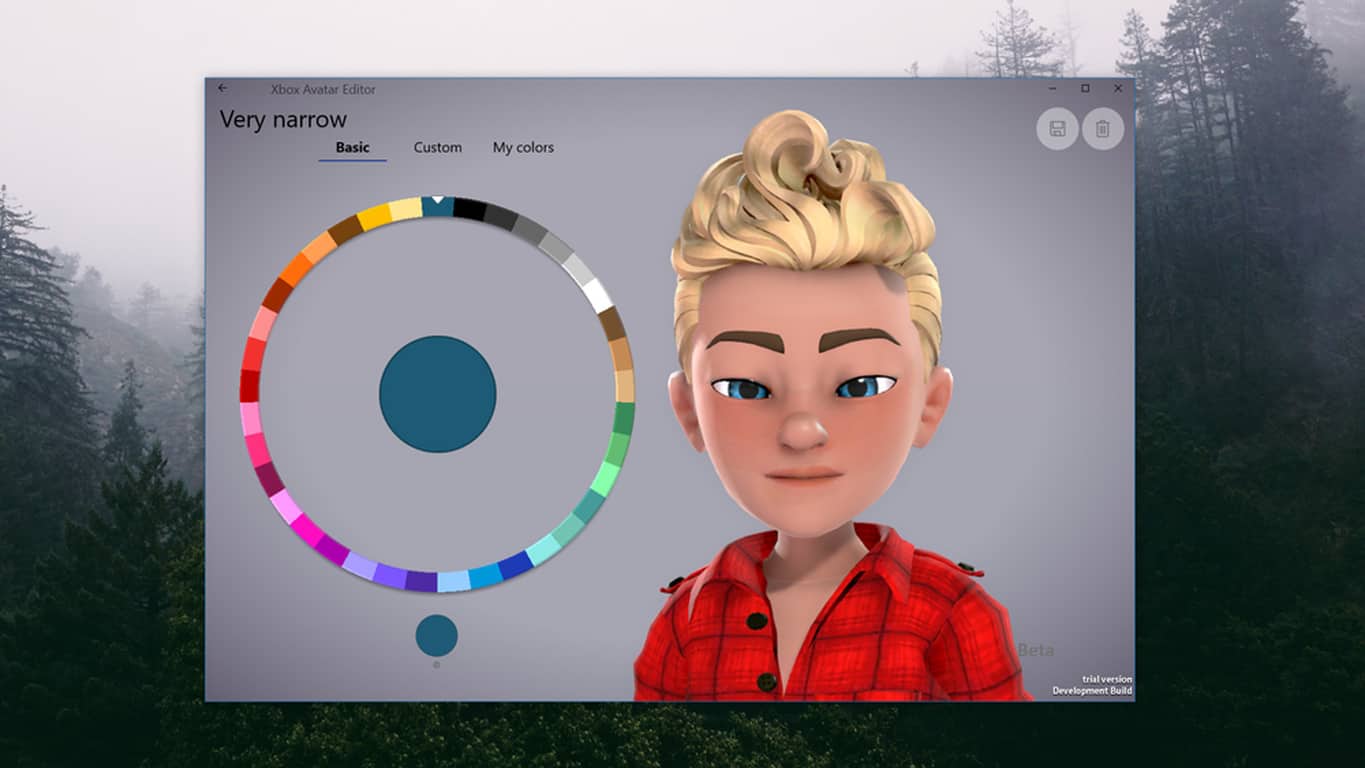 An ex-Microsoft contractor, who had been hired to work on the company's new Xbox Avatar system, apparently published video and screenshots of his work on his own resume giving the public a fresh look at how the new digital avatars will work and also what the character creator/editor program will look like.

The video and images were quickly removed, presumably after he realized he had leaked information that wasn't yet made public, but several websites and forum users saved copies of the images for everyone to enjoy. 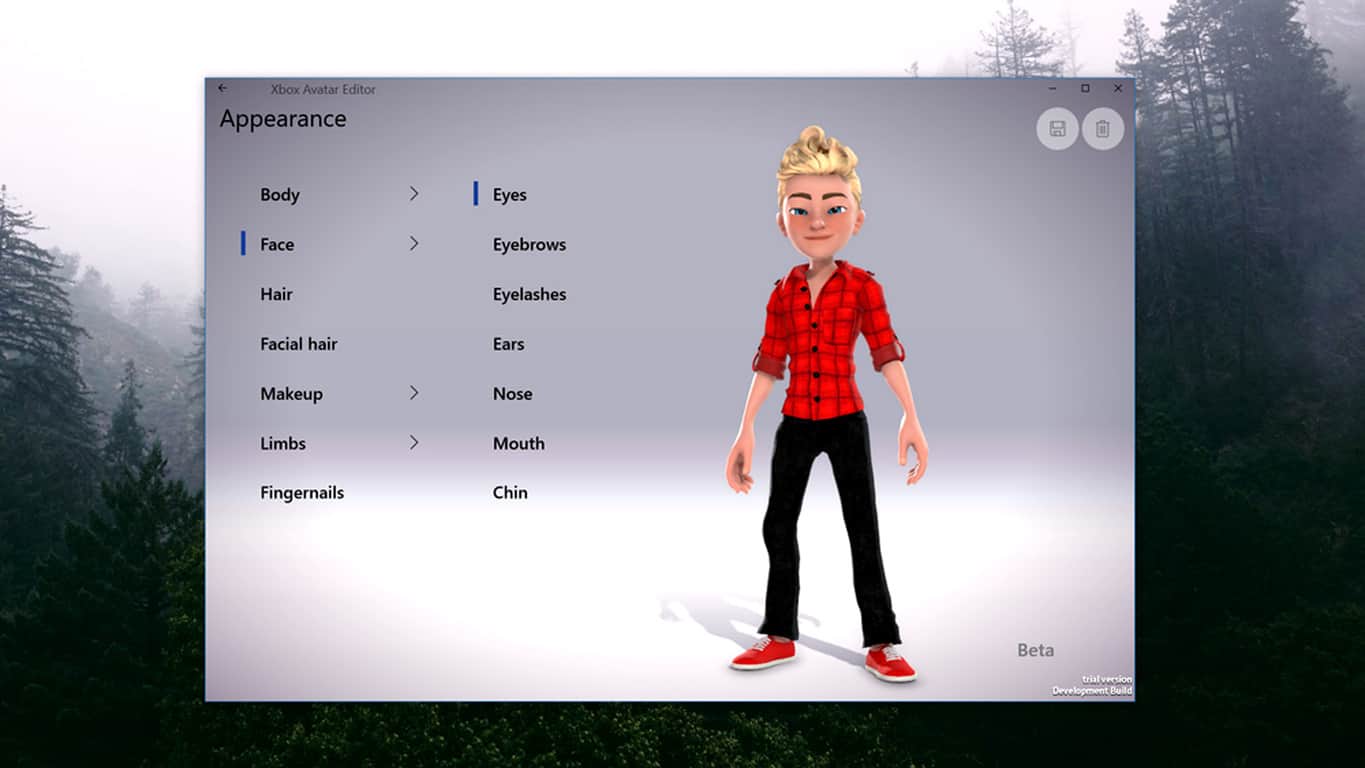 These images provide a good look at the variety of hair styles and clothes available and while many of the options appear to be heavily inspired by the current Xbox Avatar system, the end results here look significantly more detailed than what's on offer right now.

The Xbox Avatar creation app is shown running on a computer, as can be seen by the mouse pointer, and is using the new Windows 10 design aesthetic that's becoming more and more common with Windows 10 app updates (i.e. the font, color, and button styles). Also of note is the apparent mixing of gendered clothing which will allow male Xbox Avatars to wear traditionally female clothing and vice versa. 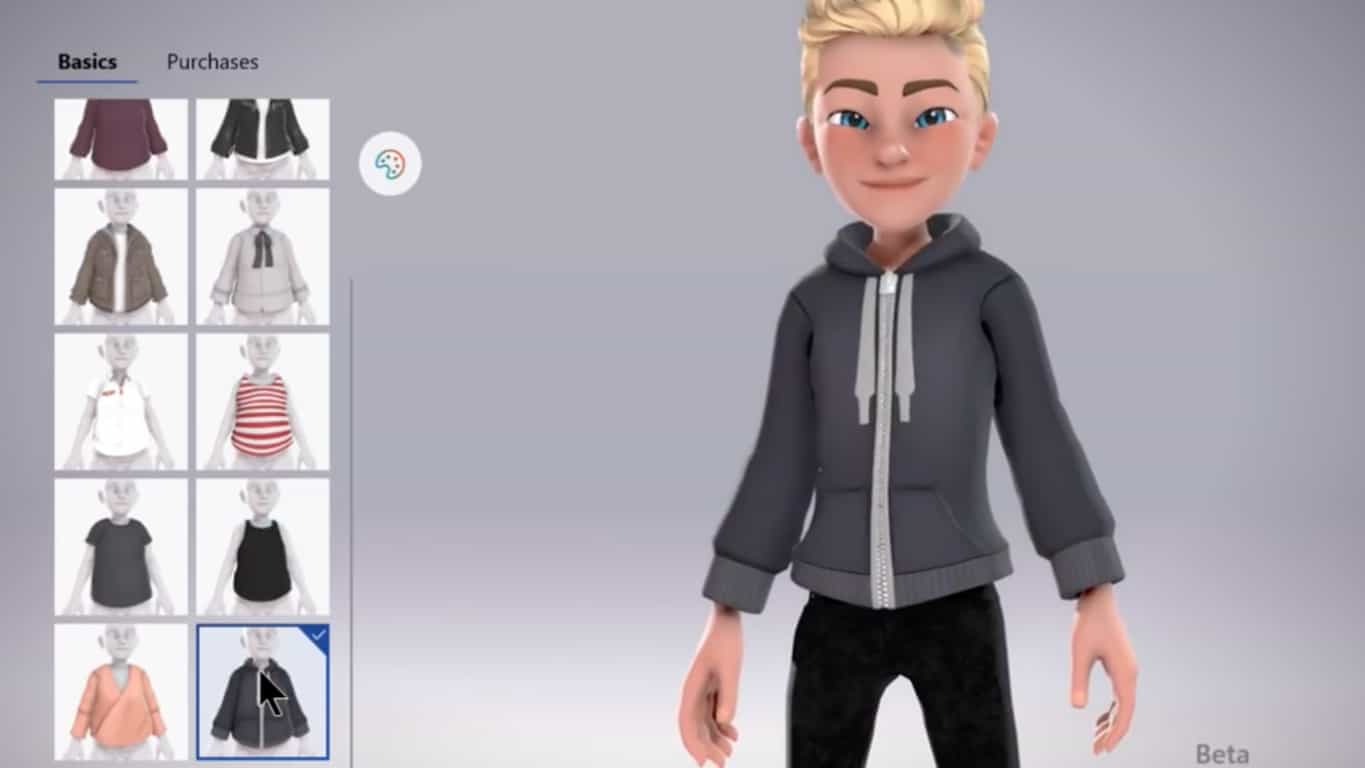 The new Avatar system was initially expected to launch in 2017 but was delayed for unknown reasons. It's expected to arrive very soon though as some Microsoft employees such as Mike Ybarra have recently been shown experimenting with it on their Xbox profiles.

Are you looking forward to the new Xbox Avatars or do you prefer the current system? Let us know in the comments below and make sure to follow us on Pinterest for more Xbox One and Windows 10 content.