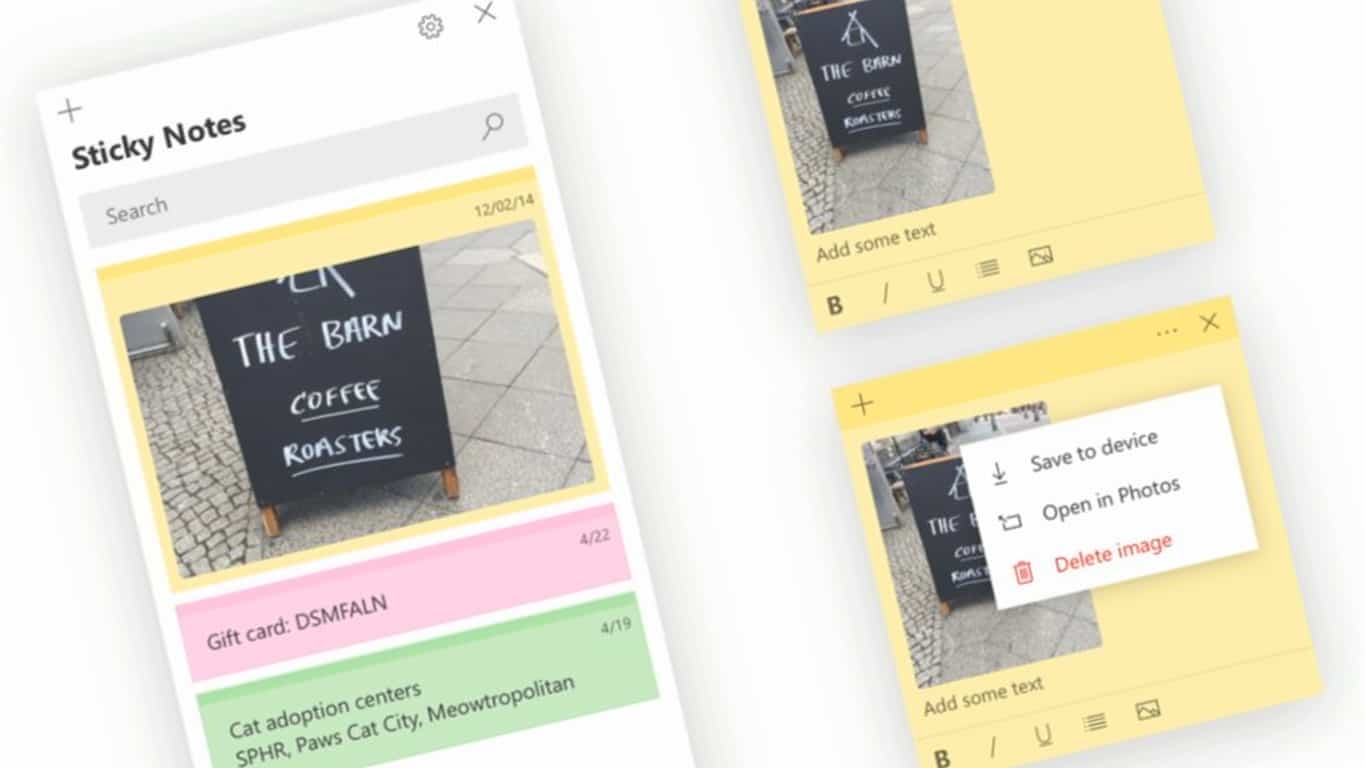 The tweet simply read, "What say you?  #WindowsInsiders" and was accompanied by an image of the feature in action on three different sticky notes. The hashtag used obviously implies that Windows Insiders will get to test images in Sticky Notes before the functionality is rolled out to the average user.

The modern Sticky Notes app began as a lightweight alternative to OneNote but has been gaining more and more features recently, making it a potential future rival for the latter.

Are you excited for new functionality coming to Sticky Notes? Share your thoughts with the community in the comments below.