Microsoft is kicking off its virtual Ignite 2021 conference today, and as you would expect, there’s a lot that’s new. The company is introducing a whole bunch of new capabilities and features for Teams, and other Microsoft 365 services. Here’s a look at everything you need to know.

Microsoft has unveiled a slew of updates for its Teams collaboration platform, and the list includes new employee experiences, meetings enhancements, and a lot more. The first set of capabilities introduces some new tools for presenters to improve meetings in the remote work era. With the general availability of PowerPoint Live in Teams, presenters will now be able to see notes, slides, meeting chat, and participants all in a single view. Microsoft Teams meetings feature is launching a new Presenter mode and Dynamic view . (Update #1: The Presenter mode will begin rolling out later this month, and the new Dynamic view will become generally available in April (via Microsoft)).

The collaboration service is picking up new Webinar features, and organizers will now be able to create interactive webinars for up to 1,000 attendees. The Teams app is also introducing view-only broadcast support for up to 20,000 attendees, and this limit will be in place through . (Update #2: The 20,000-person broadcasts limit will be in place through the end of this year).

Finally, the app is introducing Teams Connect in private preview, and some existing features like Microsoft Viva modules are rolling out more broadly. These features and other highlights, including Microsoft Teams Rooms as well as new security and compliance-related updates for Teams, can be seen in our separate post. 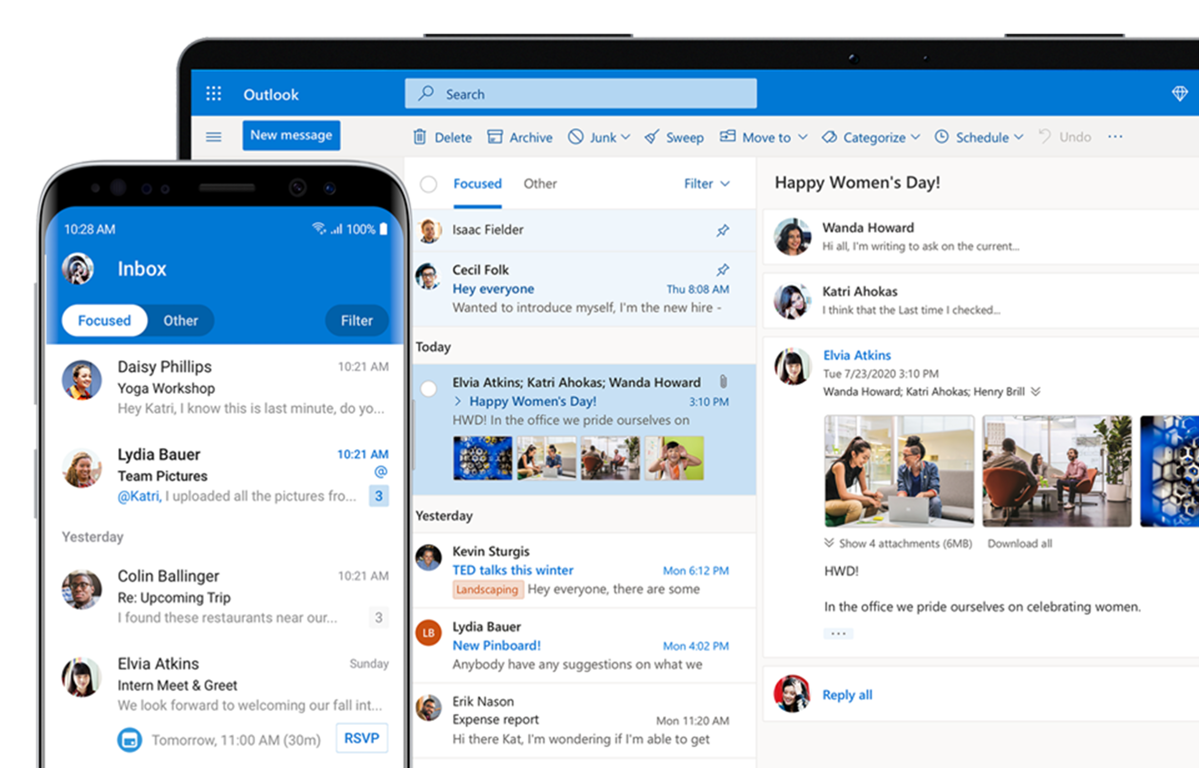 Next up, Microsoft announced a couple of new Outlook features to make it easier for users to manage their schedule tasks, and calendars. Now, with the calendar board view in Outlook on the web, users will be able to better organize and manage files, calendars, to-do lists, reminders.

The Outlook mobile apps are also adding some notable improvements for business customers. With a new Suggested times feature, the app will now use AI to automatically determine the availability of participants for meetings. This capability will begin rolling out later this month. 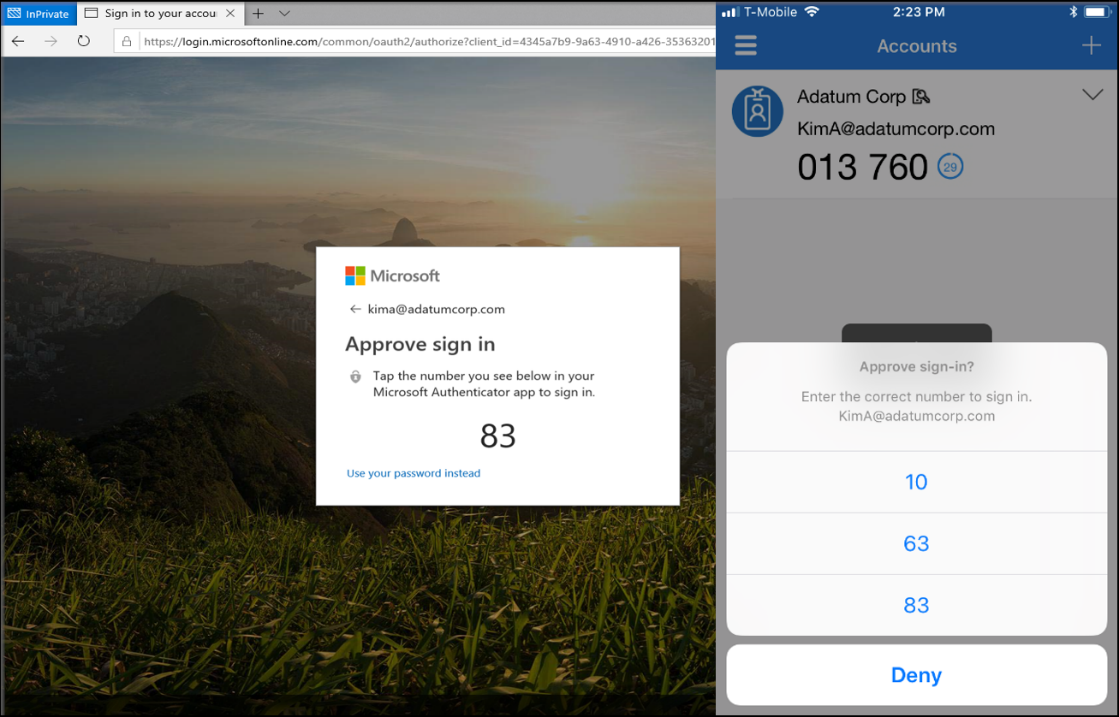 There are several important announcements with regards to all Microsoft 365 services to promote the Zero Trust security mindset across the board. Some major highlights are listed below:

Microsoft Universal Print, and other updates 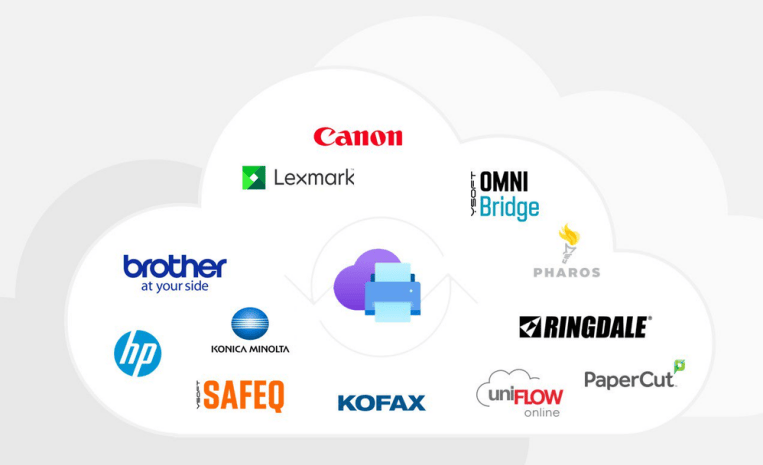 Lastly, Microsoft is expanding the availability to Microsoft 365 Multi-Geo to Teams. Coming in Spring, this update will let organizations control the storage location of their Teams data in specific data centers.

Ignite 2021: Microsoft 365 expands Teams as work moves to the cloud

Ignite 2021: Outlook gets new time management features on the web and mobile