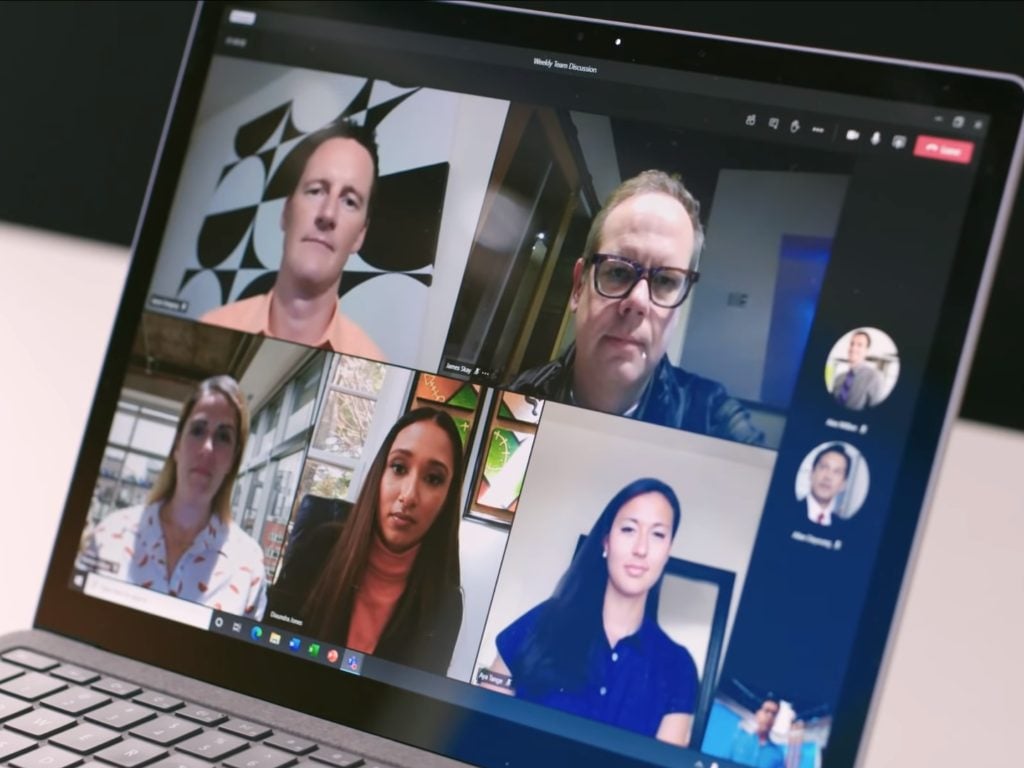 Microsoft Teams is finally getting a new webinar feature that will allow meeting organizers to use event registration with automated emails (via Petri). The company announced the feature at Microsoft Ignite 2020, indicating it will be available for all Teams users by the end of this year.

Coming to #MicrosoftTeams later this year –

Webinar registration and reporting, allowing meeting organizers to use event registration with automated emails before the event and view a detailed reporting dashboard afterwards.

A majority of businesses worldwide have been hosting webinars to conduct presentations, lectures, workshops or seminars in recent months, making it easier to engage with audiences remotely. With this new feature, Teams meeting organizers will also be able to view a detailed reporting dashboard after the meeting has ended. The new capability should help them to understand attendee engagement.

The software giant has also promised to deliver attendee reporting and scheduling APIs to help users bring the data into their marketing and CRM solutions. In case you missed it, Microsoft has also announced a raft of other new Teams features such as Breakout rooms, new Together mode scenes, and more. We invite you to check out our separate post for more details.