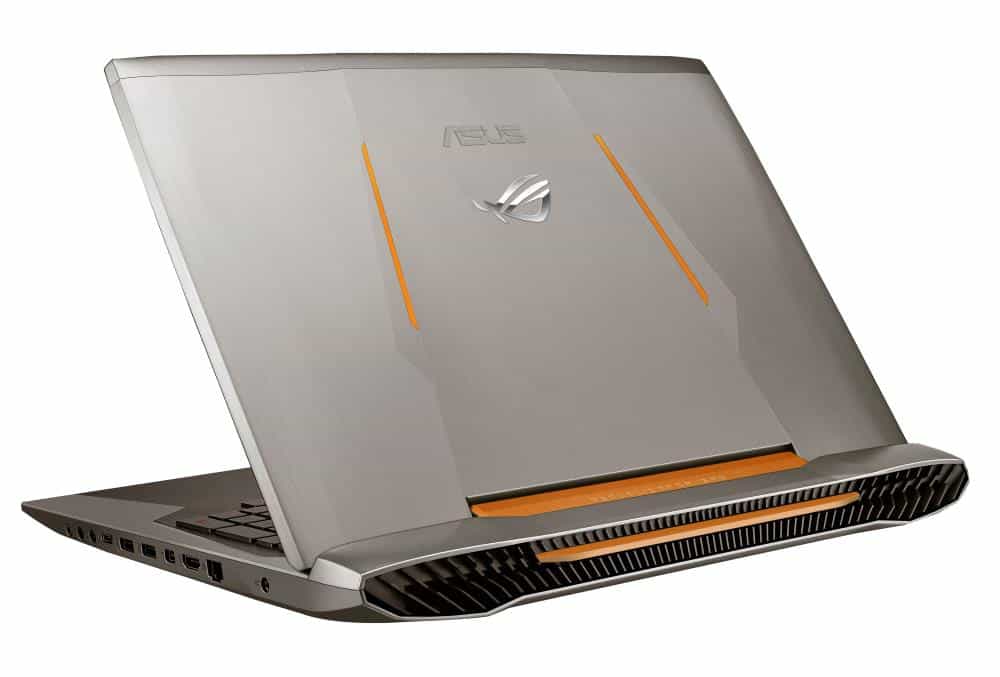 The IFA 2015 is set to kick off this week. Every year, most of the companies and manufacturers usually schedule their events and release new products a day or two before the event officially kicks off in Berlin, Germany. Similarly, this year, Asus has announced (via AnandTech) the latest Republic of Gamers (ROG) laptops, the new Asus G752. It’s the successor to last year’s G751 and comes with all sorts of improvements over its predecessor.

The graphics are handled by the powerful NVIDIA GTX 980M GPU, offering sharp 17.3-inch display with resolution of 1,920 by 1080 pixels.The top tier model offer users with an even better resolution of 3840 by 2160 pixels, but you will have to shell out extra bucks in order to get your hands on it. Other features include up to 64GB of DDR4 memory, up to 2TB SATA HDD and SSD storage options as well. The laptop also features a gaming keyboard with anti-ghosting 30-key rollover, Thunderbolt 3 and a USB Type-C port.

All these internals makes up an extremely powerful gaming laptop which can cater the need of hardcore gamers. But with such high internals, you’ll have to spend boat load of cash if you want to buy one. The base model will start at $1,499 and will see the light of the day in the fourth quarter — pricing may vary depending on the regions. Customers will have three color options to choose from: plasma copper, armor titanium, and lava red.