ICYMI: Windows 10 May 2019 Update introduces lots of new emojis - OnMSFT.com Skip to content
We're hedging our bets! You can now follow OnMSFT.com on Mastadon or Tumblr! 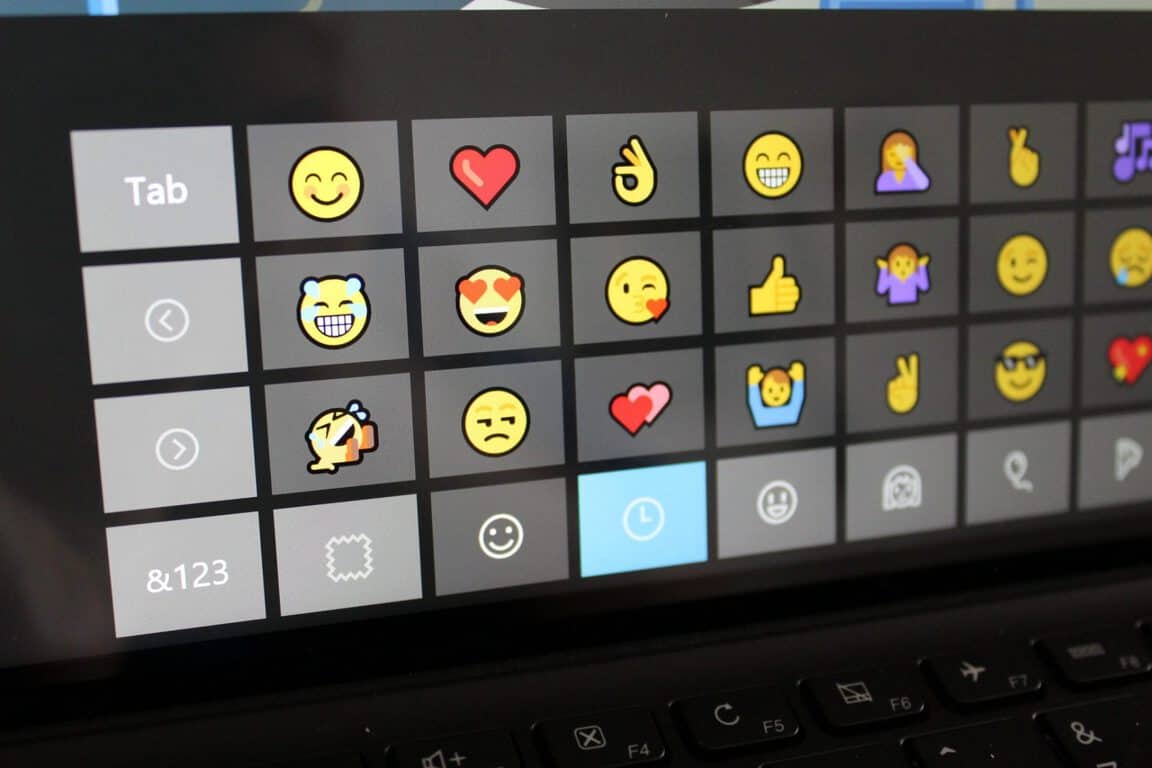 If you thought Microsoft's introduction of kaomoji in the May 2019 Update was a nice addition, the company has also added a whole batch of additional colored emojis in it, as well (via the Emojipedia blog). These additions are part of this year's Emoji 12.0 set, which brings some 230 additional characters to be used.

These new emojis include new accessibility icons; more diversity in skin colors in handholding emojis including support for mixing any combination of male, female, and non-gender-specified individuals; as well as the addition of colored shapes.

Microsoft has also introduced many additional emojis including new animals including a guide dog 🦮 as part of the accessibility set, and has also brought some additional food icons to the table, as well (pun intended).

Microsoft's emojis have tended to look rather flat and cheaply designed, so it's definitely good to see some redesigned icons in the update as well. Perhaps the most significant is the Zany Face emoji, which now sticks its tongue out as opposed to showing its teeth to put it on par with the design of it on other platforms. Additional changes include improvements to the owl, coffee, crown, rocket, shoe, bell, and others.

Emojis seem to always be changing, do you have a favorite set?

What are/were your favorite Microsoft/Windows emojis?