HoloLens might get a BlueTooth Clicker for easier interaction, Actiongram app coming too 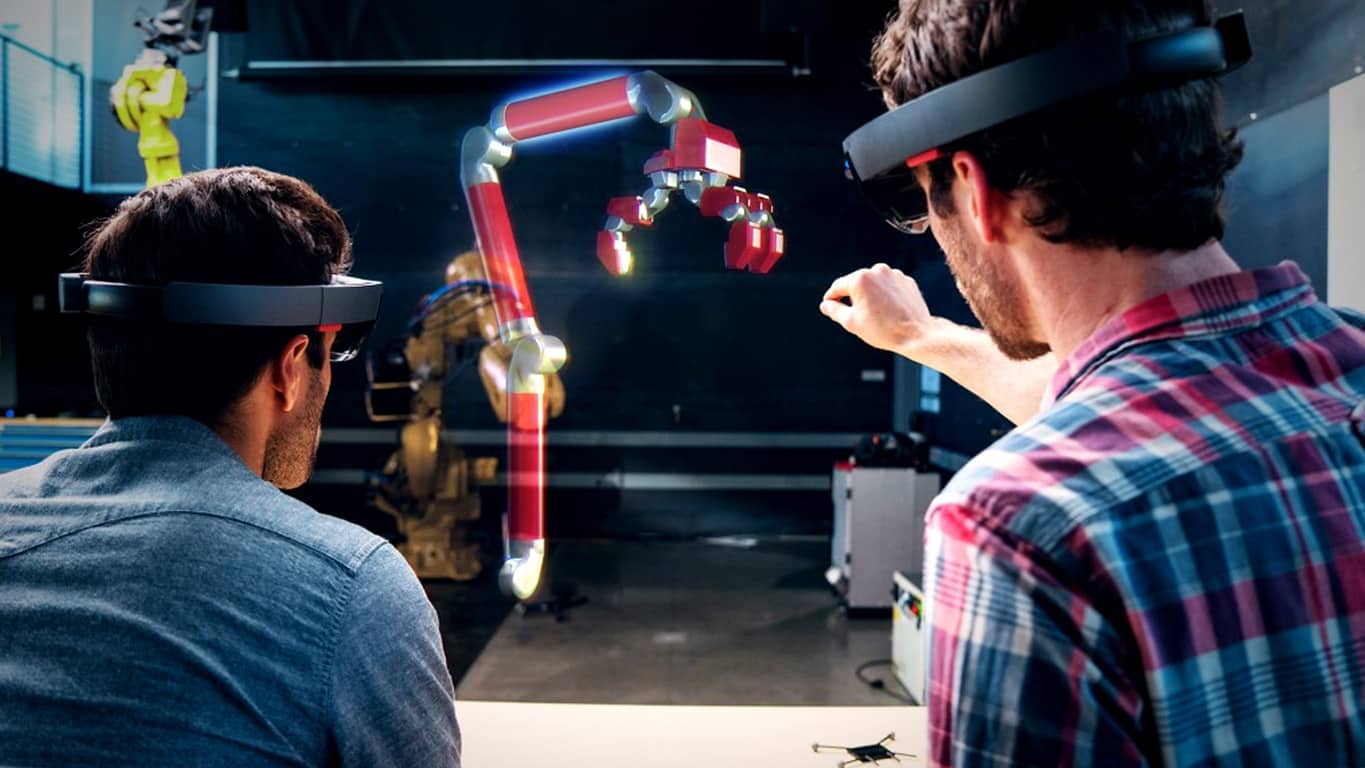 Twitter user, WalkingCat, has found some rather interesting bits of information concerning Microsoft’s upcoming piece of augmented reality hardware, HoloLens. The first thing he discovered was a new HoloLens app called, Actiongram, and the second is information on an official HoloLens accessory.

Actiongram appears to be a sort of movie making app where users can drag and drop up to three computer generated characters into a user’s field of vision and record a series of movies. The potential is there to create movies with the digital characters interacting with humans and objects but the videos created so far are more proof of concept and simply show the creatures moving in space.

OH! I found this guide document of Actiongram! and there is a lot of details about HoloLens https://t.co/6La2Ml1s8A pic.twitter.com/cvydrekgS7

The HoloLens accessory is called a Clicker and connects to the HoloLens headset via BlueTooth. Examples of how the Clicker device can be used aren’t given but since it only has one button (not counting the pairing button on its underside) it makes sense that its main purpose would be to start and stop basic functions like recording, playing, and pausing media. 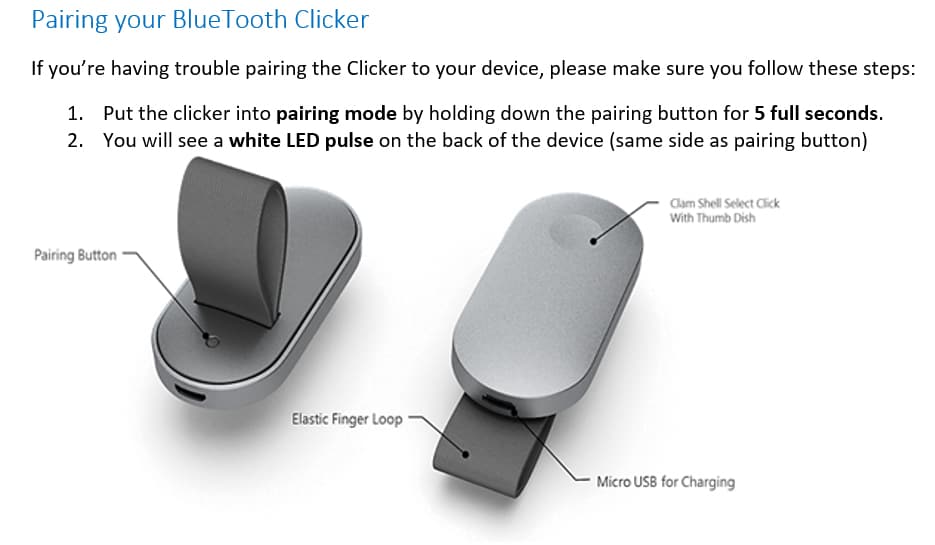 Microsoft’s HoloLens was formally announced in 2015. The hardware consists of a headset that creates the illusion of projections and holograms in a real-world space. Demonstrations have been given showing possible uses in the field of science and engineering however one of its most anticipated uses is its potential to enhance video games and offer a more immersive experience for players.

Recently the developers behind the music creation Windows 10 app, Figure, have expressed interest in adapting the app for HoloLens and stated that, “It would be intriguing to revolutionize music creation by utilizing mixed reality. HoloLens makes possible a little-known immersive 3D audio experience that could completely change how people create new music.”

At a recent TED event, Microsoft’s Alex Kipman announced that HoloLens is “consumer ready” but they’re waiting until there are enough valuable experiences on the device before launching it commercially. Are you interested in buying a HoloLens? Share your thoughts with the community in the comments below.