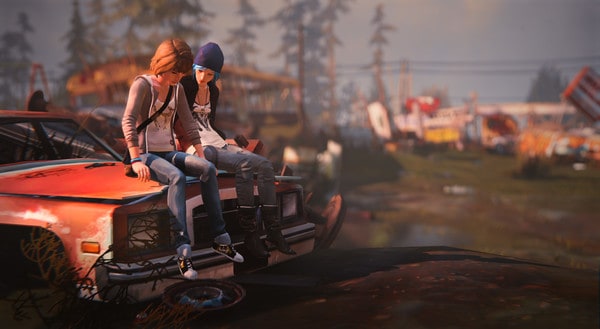 Dontnod Entertainment, the French game studio behind the critically-acclaimed episodic game Life is Strange has just announced that a sequel is in the works. This is great news for fans of the graphic adventure, which has already been played by over 3 million unique players since its launch in 2015.

Life is Strange was a real turnaround for the small studio, which used to be in trouble following the disappointing sales of  Remember Me, its first game released in 2013. In addition to the second season of Life is Strange, Dontnod Entertainment is also working on Vampyr, an action role-playing game expected to be released in Q4 2017.

Unfortunately for fans, Life is Strange season 2 won't be revealed next month during E3 2017. "We can’t wait to tell you all about it when the time is right, but for now we are hard at work ensuring it is the very best game we can create." explained the developer. In the meantime, we remind you that you can still play the first episode of Life is Strange for free on Xbox One, Xbox 360 or Steam.