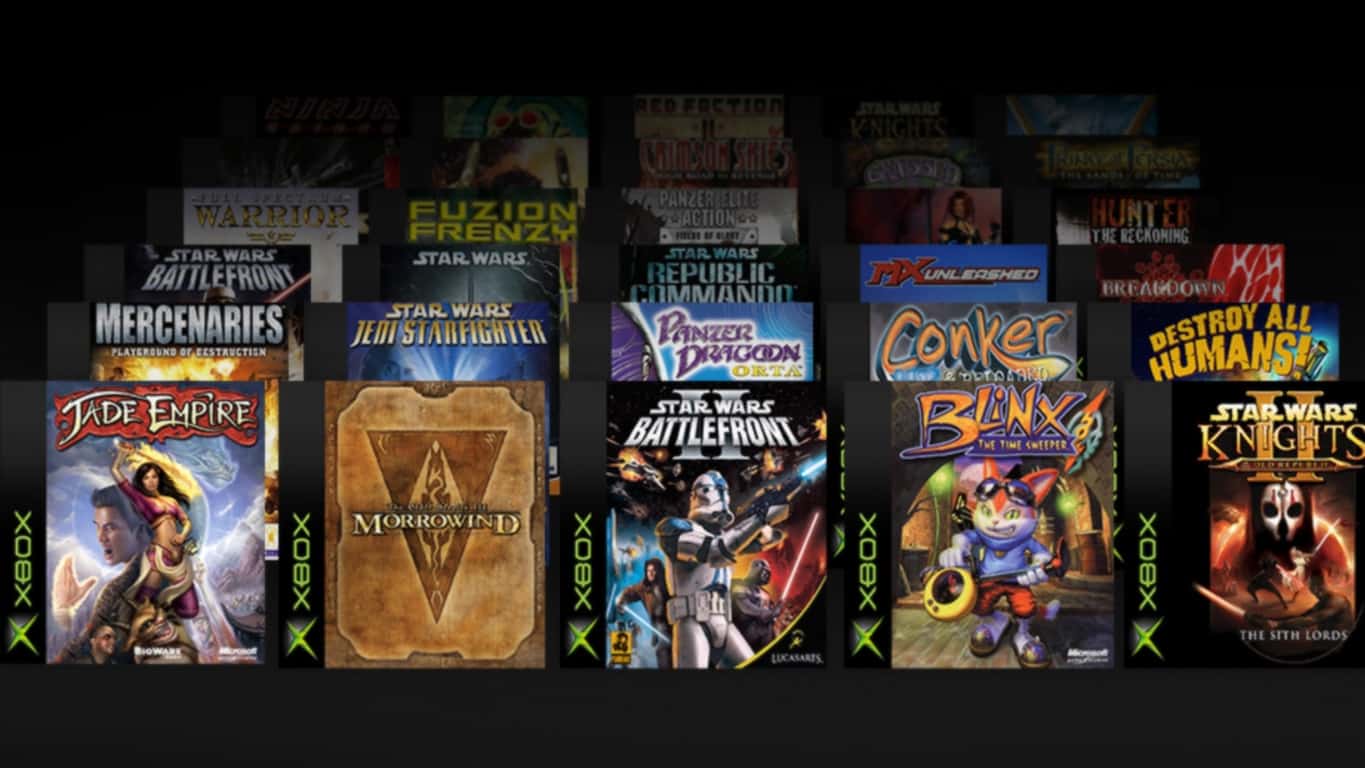 Eight of the recently announced backwards compatible OG (original) Xbox video games will be going live on Xbox One consoles within the next 24 hours while the other 11 are due to launch 10 days later on April 26th.

Are you excited to play any of these OG Xbox games on your Xbox One console? Let us know which ones in the comments below and make sure to like us on Facebook for more Xbox news and content.