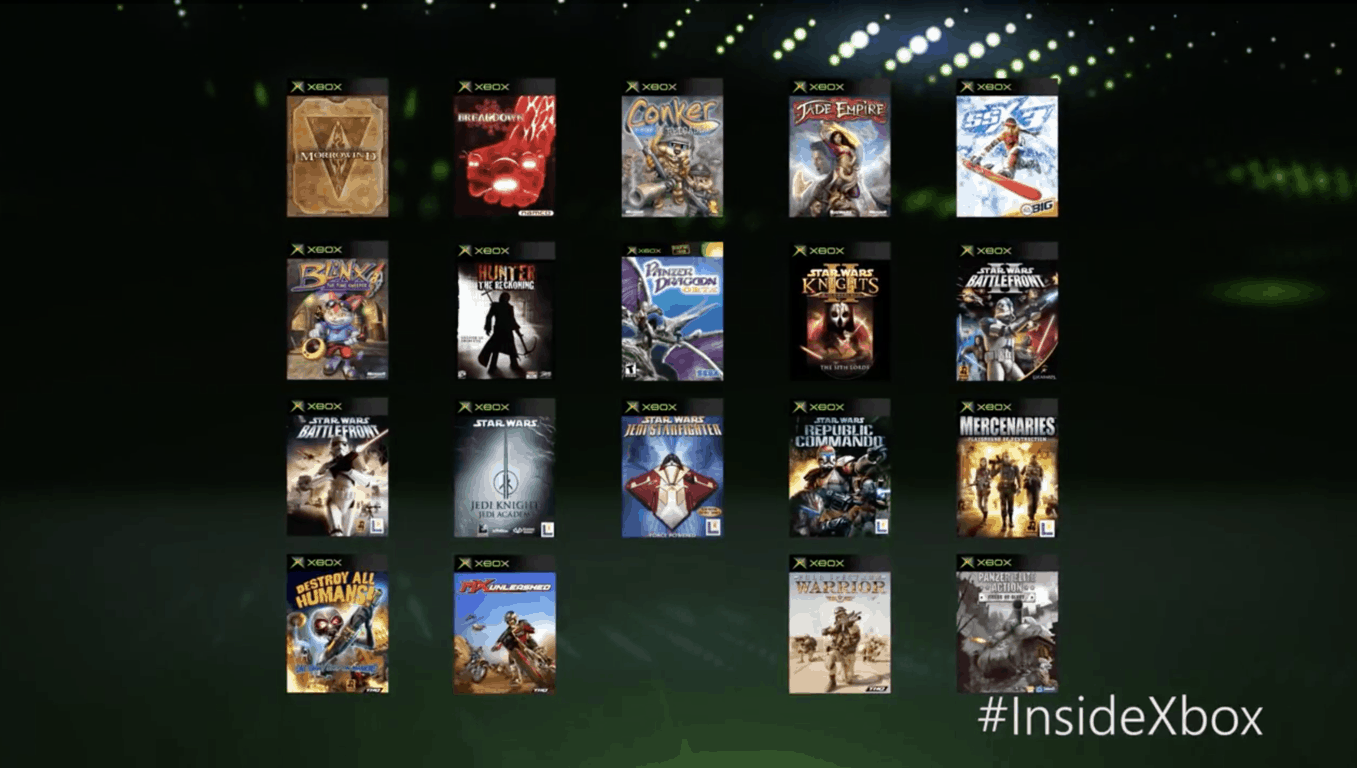 Which of these 19 original Xbox games are you most excited to see on #BackwardCompatibility? https://t.co/oLaPMqtEBb pic.twitter.com/mJWx7Otm2L

A first wave of eight games will become available on April 17, followed by 11 other games on April 26. Here are all the full details below:

The nice thing about backward compatibility is that all these original Xbox games look better on the Xbox One family of consoles, with increased pixel count by up to 4x on the Xbox One S and up to 16x on the Xbox One X. Microsoft often says that the Xbox One X is the best console to play the games from the past, present and future, and there is definitely some truth to that. The second Inside Xbox livestream is still ongoing and you can follow it on Mixer and YouTube.