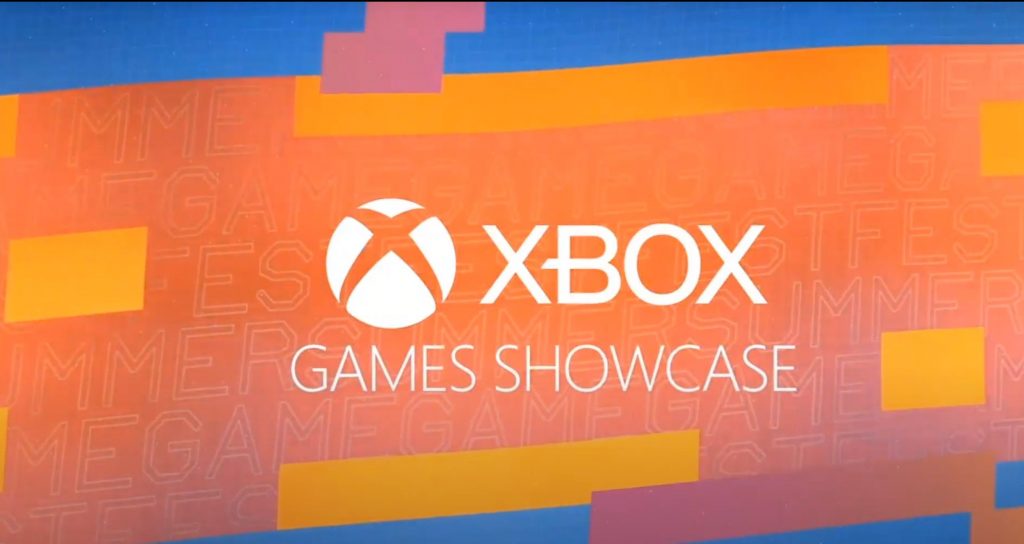 Microsoft's Xbox games showcase is today, and it's widely expected that Microsoft will talk about some of the newest games coming to the Xbox lineup this season. Ahead of the event, The Games Awards host Geoff Keighley held a pre-show, and there was plenty of action and world premieres. Here's a recap of what was shown off.

(Editor's note: The Xbox Games Showcase has ended, and our own Laurent Giret put together a nice recap of all the games showcased today)

To begin, we learned that Dragon Quest XI S: Echos of an Elusive Age will launch on Xbox consoles with Game Pass on December 4, 2020. The Definitive Edition of the game will also include all the content from the original release of the acclaimed DRAGON QUEST XI and add extra character-specific scenarios.

We also saw the World Premiere of EXOMECHA, a brand-new free to play online competitive first shooter. It takes place in OMECHA, a new and untouched planet with exotic environments. It will be coming in 2021.

A third world premiere was Echo Generation. Also coming in 2021, this is a turn-based adventure game developed by Cococucumber. Then, Following that was Hello Neighbor 2, which will be coming to Xbox in 2021.

To end, Yuji Naka, from Square Enix introduced a new brand, BALAN Company, and a new action-adventure game called Balan Underworld that is themed towards a musical theater. He confirmed the game will support 24 languages as well as Smart Delivery.

Microsoft also put out an interesting video, showing that there are a total of 15 new Independent games coming first to Xbox, and then will be optimized for the Xbox Series X. These titles include The Artful Escape, Shredders, 12 Minutes, Tunic, The Ascent, and much more. You can see these in the video below, and check them out over on the Xbox Wire.

As a reminder, the Xbox Games Showcase is now ongoing. It's available in 24 languages, and you can watch it from our post here. We'll be watching live, right with you, and will be doing a recap. So keep it tuned to OnMSFT.

These top 5 Microsoft Teams Bots will boost your Teams experience

Microsoft's PowerToys app to get a 2.0 refresh slated for July 31st, will add color picker