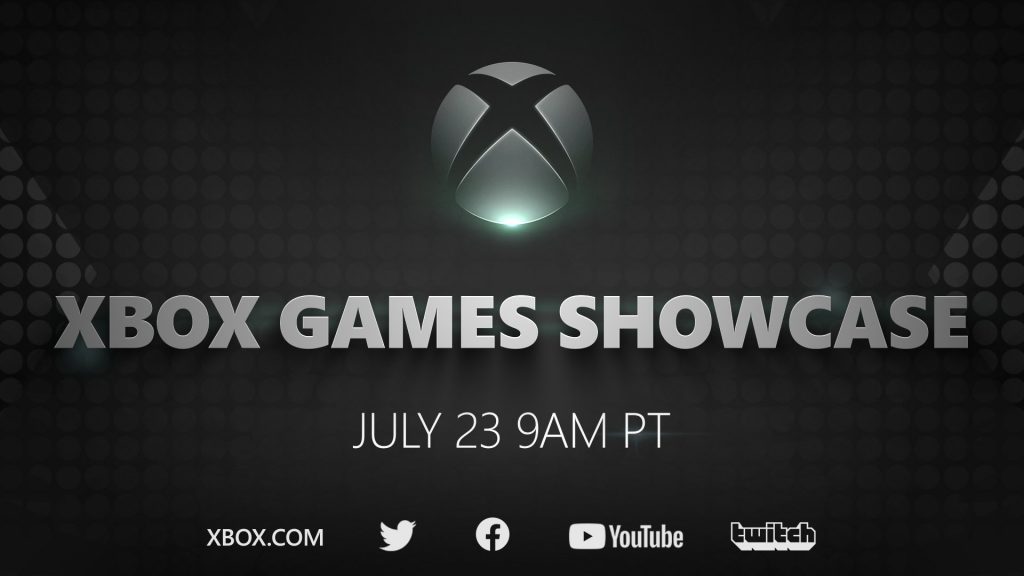 After Microsoft skipped the June Xbox 20/20 Update last month, the company will catch up in a big way this morning with its much-anticipated Xbox Games Showcase. The festivities will kick off at 8AM PT with a pre-show hosted by Geoff Keighley, the man behind The Game Awards ceremony and the Summer Game Fest series of digital events.

The live pre-show will include several world premieres and feature a couple of special guests such as former Mixer streamer Tyler “Ninja” Blevins. Ninja used to be a pro Halo player before his Fortnite fame, so it will be interesting to see if he will go back to his roots later this year following the release of Halo: Infinite on PC and Xbox consoles.

Following the 8AM PT pre-show, the Xbox Games Showcase will kick off at 9AM PT, and Microsoft will make it as accessible as possible by providing subtitles in several languages. The YouTube stream will be available in 1080p/60fps, with a 4K/60fps replay to be available right after the show. You can also watch the livestream on Twitch this morning if you want to get an exclusive “ItsHappening” Halo emote.

A friendly reminder in advance of our show tomorrow. It’s just games, it’s an hour show, also some good stuff from our partners in the pre-show. Proud of all the teams who have worked many long hours/weekends from home to put this show together. We hope you like it. 💚🙅🏼‍♂️🎮 https://t.co/KllA7zS0SB

We already know that we’ll get a first look at the Halo: Infinite single player campaign today. Microsoft revealed the official box art for the game yesterday, and according to fan engagement on the Halo Twitter account, it seems that excitement around Halo: Infinite is at an all-time high.

Halo Infinite has had 3 separate Tweets hit 100k+ likes in the last 30 days. It's rare for any but the biggest titles to do 100k+. Halo Infinite did it 3x in the last month alone. Incredibly impressive online engagement metrics pic.twitter.com/aASDulSp5v

Halo: Infinite will probably be the main attraction today, but we also expect to see some gameplay for Ninja Theory’s Hellblade 2, Rare’s Everwild, and the new Microsoft Flight Simulator game. A lot of unannounced games could also be revealed today, including a new Forza Motorsport title, a Fable reboot developed by PlayGround Games (Forza Horizon 4), and probably a few surprises.

Stay tuned to OnMSFT for our recap of today's Xbox news after the show. Microsoft has a big opportunity today to show that its first-party games are a great reason to subscribe to Xbox Game Pass and purchase its next-gen Xbox Series X console later this year, and we hope the company won't disappoint.