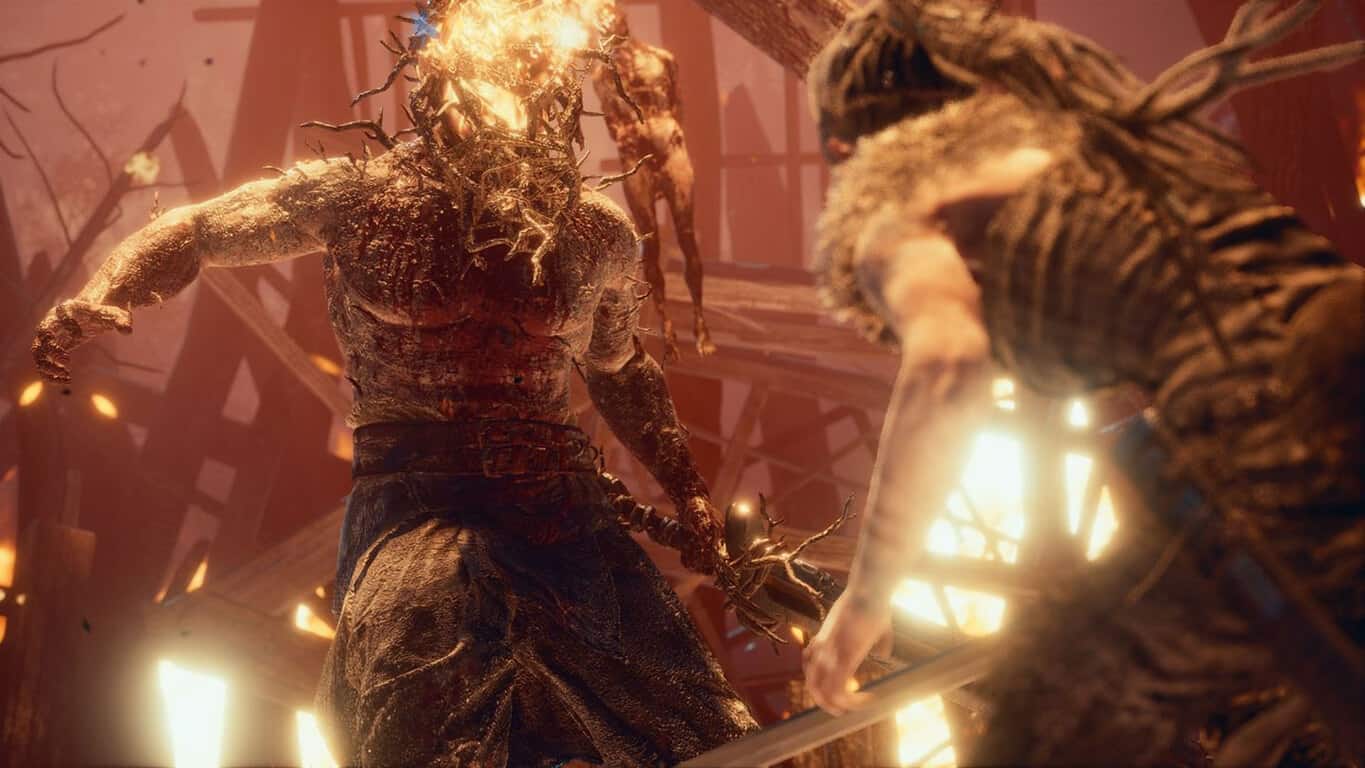 After a successful launch on Sony's PlayStation 4 consoles, Hellblade: Senua's Sacrifice has finally made it to Microsoft's Xbox One.

Hellblade: Senua's Sacrifice is a supernatural action and adventure video game which has been equally praised for its stunning visuals and intelligent exploration of mental illness. The game is enhanced for the Xbox One X and will play in 4K HDR on that console. Here's the game's official game description and trailer.

From the makers of Heavenly Sword, Enslaved: Odyssey to the West, and DmC: Devil May Cry, comes a warrior’s brutal journey into myth and madness. Set in the Viking age, a broken Celtic warrior embarks on a haunting vision quest into Viking Hell to fight for the soul of her dead lover. Created in collaboration with neuroscientists and people who experience psychosis, Hellblade: Senua’s Sacrifice will pull you deep into Senua’s mind.

Have you had a chance to play Hellblade: Senua's Sacrifice on your Xbox One console yet? Let us know if you liked it in the comments below and make sure to follow us on Pinterest for more Xbox One video game content.

Big changes coming to PlayerUnknown's Battlegrounds (PUBG) on Xbox One