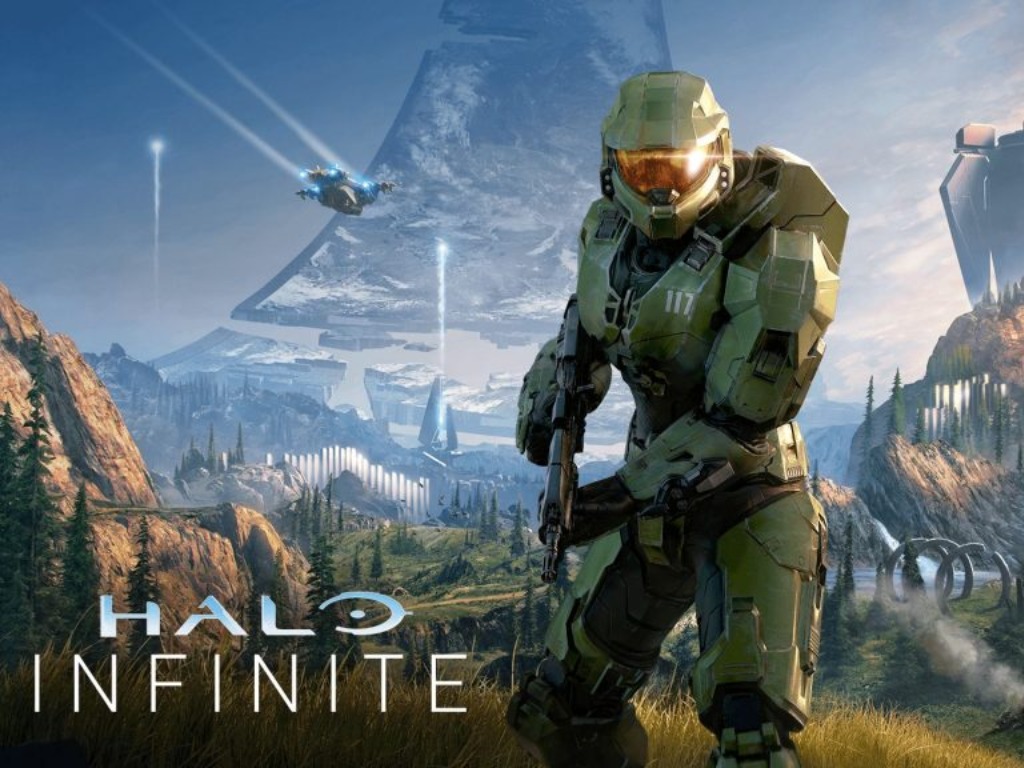 Halo Infinite will be released on Xbox consoles and PC on December 8 according to an updated Microsoft Store listing that was discovered earlier today by Aggiornamenti Lumia. This December 8 date has since been "confirmed" by The Verge’s Tom Warren, and an official announcement may be coming later today at the gamescom Opening Night Live digital event.

As you may know, Halo Infinite was absent from Microsoft’s gamescom Xbox event yesterday, which had a long segment about Forza Horizon 5 but nothing about 343 Industries’ much-anticipated Halo game. After the developer announced on Friday that Halo Infinite won’t support campaign co-op and Forge at launch, so Microsoft really needs some good news to turn around the narrative about the game.

It’s no secret that Halo Infinite had a difficult development cycle, with several management changes and problems presented by the pandemic that eventually led the game to be delayed for a year. Halo Infinite was expected to be a launch title for the Xbox Series X back in November 2020, but we hope the additional time will lead to a great game at launch. The first Halo Infinite Multiplayer Technical Preview that concluded earlier this month was really promising, and 343 Industries really seems to be on the right track.

Again, we hope to see Halo Infinite and other Xbox games make an appearance later today at the gamescom Opening Night Live hosted by Geoff Keighley. The event will kick off at 11 AM PDT and it will be streamed live on YouTube and Twitch, so stay tuned for more Xbox news later today.