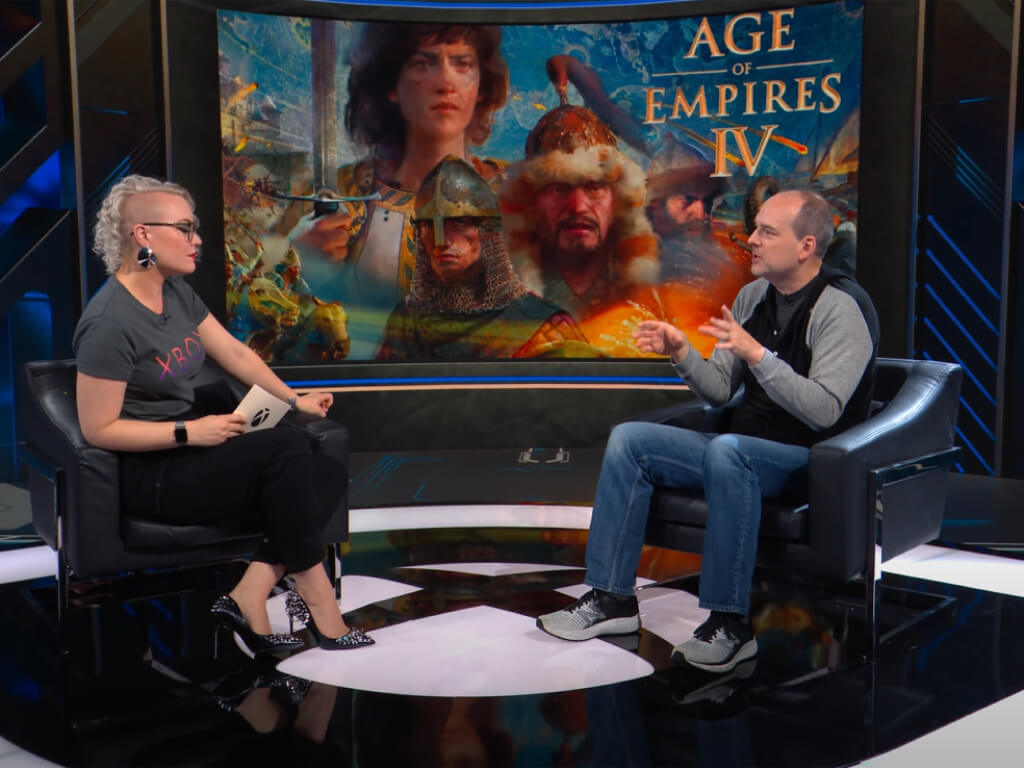 Microsoft just wrapped up its Gamescom 2021 showcase a few moments ago and this year's announcement brings some exciting for Xbox fans, some as soon as next week.

Our writer Laurent Giret covered most of the big news in dedicated post on the site, but for you TDLR fans, here is a summation of the 90-minute long telecast chalked full of developers, executives and designers talking the future of Xbox.

While we didn't get any new Halo Infinite news, gamers were treated to trailers from Pychonauts 2, Age of Empires IV and Forza Horizon5. In addition to some extra footage from some flagship titles coming in over the next six months, gamers can bide their time with plenty of DLCs coming to PC, Xbox and Game Pass such as new planes, higher resolution maps and new 3D cities for Microsoft Flight Simulator. Gamers will be able to host STIHL National Championship Air Races with new aircrafts such as Junkers JU-52 and the VolvoCity Air Taxi starting September 7, 2021. 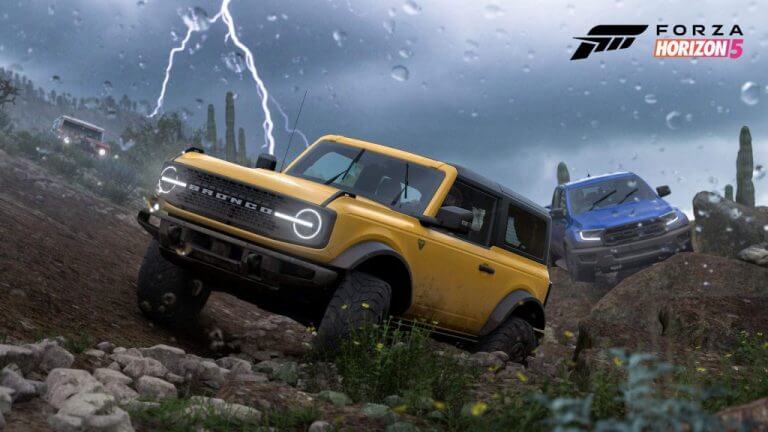 Two of Microsoft's Xbox One and Xbox Series X/S Series flagship exclusives are also getting some rather large DLCs with State of Decay 2 getting its Return to Trumbull Valley update that brings six new bases, unique weapons and outfits, all playable starting September 1, 2021. 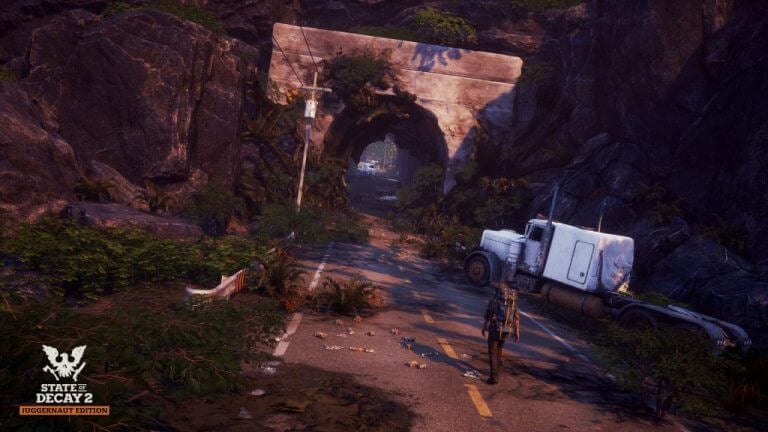 Across the ocean, Sea of Thieves gamers will be able to earn Mayhem ships starting September 7, 2021.

Pirates will be able to earn the full Mayhem ship set by taking part in the Making Mayhem event, live from now until September 7!

A personal favorite of mine, Wasteland 3, is also getting some additional content in Cult of the Holy Detonation DLC. According to the folks over at inXile Entertainment, gamers will explorer Cheyenne Mountain Military complex. Cult of the Holy Detonation comes in as the second and 'final' expansion to Wasteland 3 and be available for play as soon as September 1, 2021, on Steam for $6.99 as well as GOG, Xbox and PlayStation.

For the ultimate experience, a new Wasteland 3 Colorado Collection will be offered to gamers and include both The Battle of Steeltown as well as the new Cult of Holy Detonation expansions in addition to Colorado Survival Gear bonus items all for $59.99 on Steam, GOG, Xbox and PlayStation. 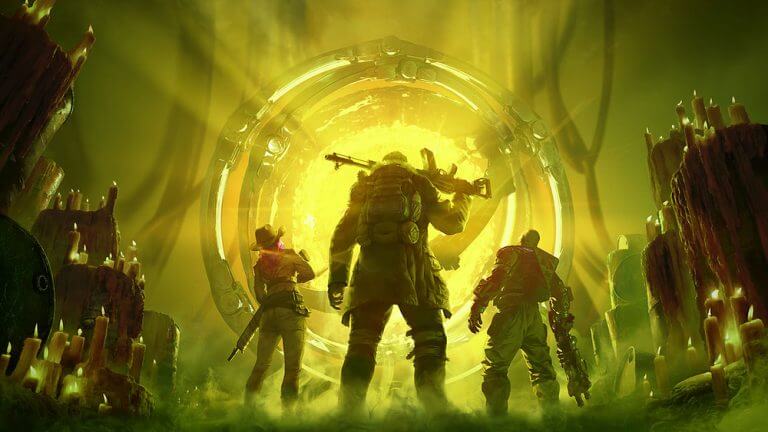 When going over the highly anticipated Age of Empires IV, gamers were introduced to a new storytelling feature that leverages various media formats and experts to help contextualize the places, weapons, and cultures used throughout the game. 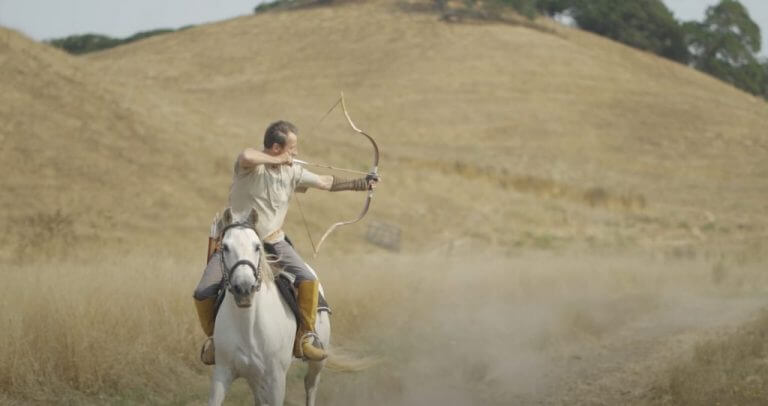 Crusader Kings III got a nod during the Gamescom showcase where the studio discussed how it made specific Xbox Series X/S considerations to the overall gameplay such as denser environments and more difficult strategies to concoct.

Other notable news came in the form of Gunk as it remerged as story-driven-sci-fi exploration game you loved as a kid. Gamers were teased with improved world building, Smart Delivery support, and stable 30fps throughout the game. 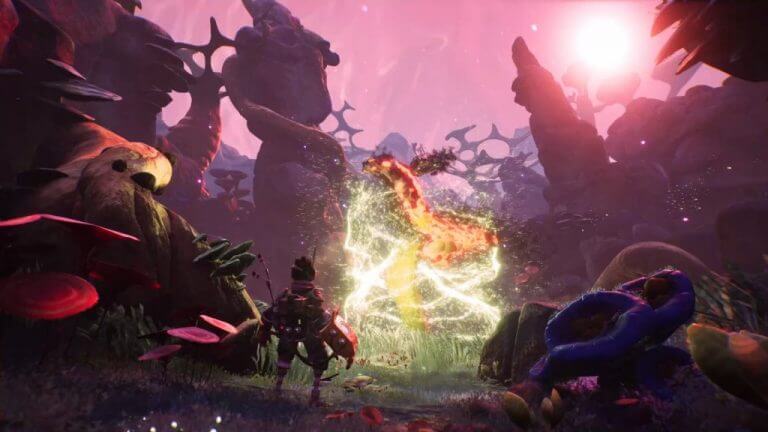 Humble Games and 505 Games are bringing new titles such as Stray Blade and the Humble Games stable to Xbox Series X and S, serving up tons of indie games to Xbox Game Pass.

Lastly, the Xbox team talked up cloud gaming coming to the Xbox Series X and S. That's right, yet another way to play games on your console that can help save space and increase performance longevity for gamers.

By holiday 2021, gamers will be able to, "play 100+ games right from the cloud and discover new games with the click of a button. It’s a way for console gamers to play some of their favorite games as quickly as possible, jump into games with friends more easily, and try out Xbox Game Pass titles before installing them."

The biggest selling point of cloud gaming on a dedicated console is the reduction in resource overhear. Load times, installation processes, and saves should all be sped up when tapping into the cloud to try out the latest Gen -9 only type games (Flight Simulator).

The 90-min game showcase brought a heap of news and most of it great for the future of gaming on Xbox, we'll continue to update as more news becomes available.