Halo Infinite's Battle Pass to get some needed changes - OnMSFT.com Skip to content
We're hedging our bets! You can now follow OnMSFT.com on Mastadon or Tumblr! 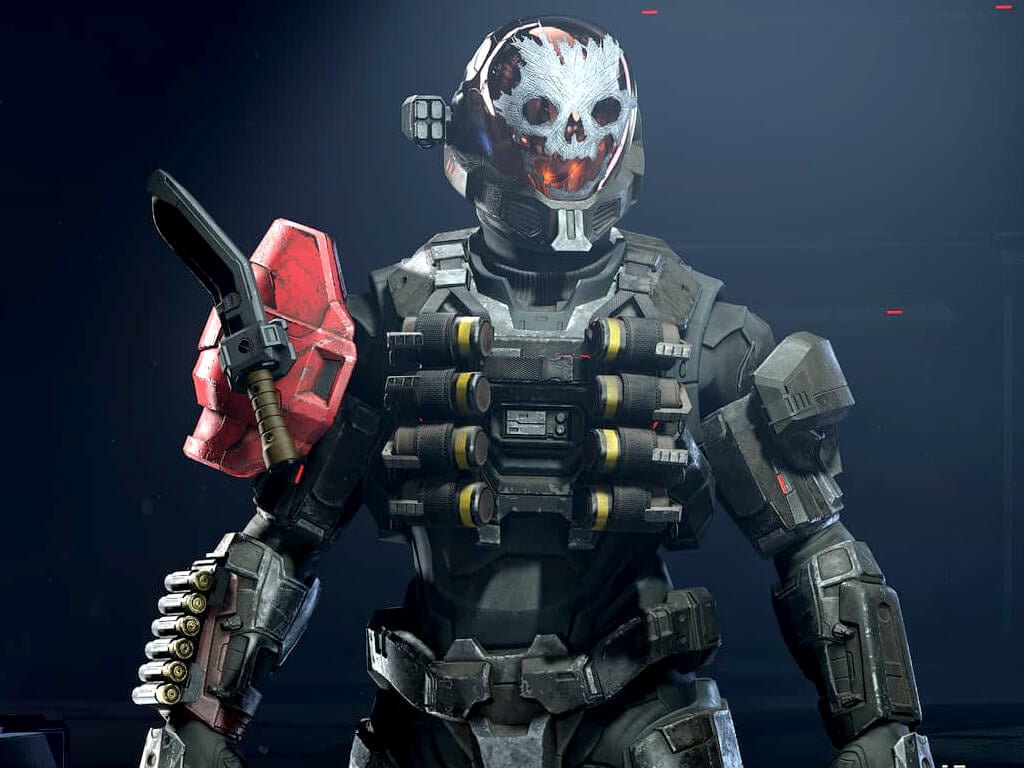 While Halo Infinite’s multiplayer launch has been met with praise from critics and gamers alike, the game’s Battle Pass system has been widely criticised by pretty much everyone for being too hard to understand and progress in.

In response to the complaints, 343 Industries’ community manager, John Junyszek, announced on Twitter today that the studio has heard the criticisms and would be making some minor changes to the Halo Infinite Battle Pass in the very near future with bigger changes promised for down the line.

“To address the feedback on Battle Pass progression we will be making targeted tunings to our model later this week,” Junyszek tweeted. “To start, we'll be adding "Play 1 Game" challenges to help make sure you consistently progress through the Battle Pass by playing matches the way you want.”

This is a rather important change as currently it’s possible to play a game in Halo Infinite and earn no XP at all, no matter how well you and your team perform. Some or the more challenging Weekly Challenges will also be changed to make it easier for average players to gain XP and progress in the Battle Pass.

“We'll also be adjusting, fixing bugs with, and removing some Weekly Challenges based on your feedback,” he explains. “These tunings to challenge difficulty will help you progress through Weekly Challenges faster and thus directly speed up your progress through the Battle Pass. When we make this update, we'll need to reset your Challenges, including your progress towards Weekly ones. To make up for this reset, we'll be granting this week's Ultimate Reward, the Sigil Mark VII Visor, to everyone who logs in from Nov 23 - Nov 30.”

2XP Boost items, which double the amount of experience earned, will get some changes as well with them soon to last up to an hour instead of the current 30 minutes.

“We'll be watching these changes closely to make sure they have the positive impact we all want on your progression,” Junyszek concludes. “This is only our first step - we are committed to continue evolving these systems but it will take time. Thanks for joining our beta, and keep the feedback coming!”

Halo Infinite’s multiplayer modes had a surprise launch on Xbox consoles and PC earlier this week on November 15th as part of Xbox and Halo’s 20th anniversaries. Everyone who plays any mode this week will receive a number of free in-game Halo items while a special samurai-themed event is planned for next week.

The first teaser trailer for the upcoming live-action Halo TV series also dropped this week. It’s a good time to be a Halo fan.

Have you played Halo Infinite yet? Let us know what you would change about the Battle Pass in the comments below and then follow us on Twitter and Facebook for more Halo news.