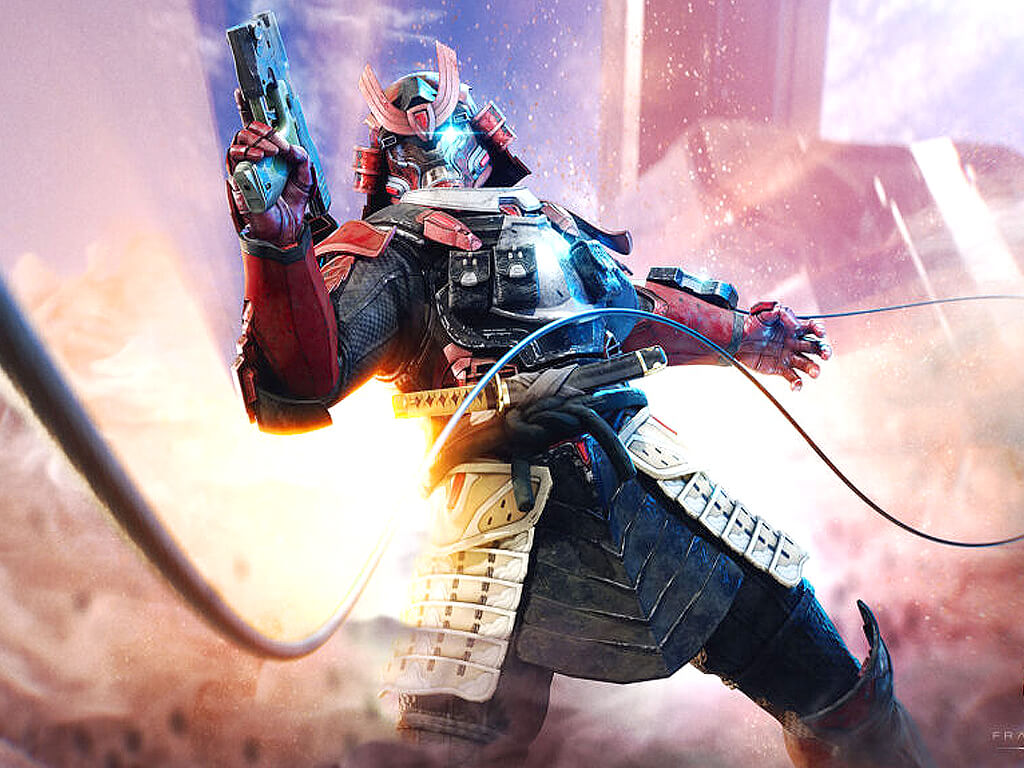 Those who have already jumped into Halo Infinite after it launched earlier today likely would have seen reference to an upcoming event called Fracture: Tenrai within the customization inventory screen.

Next to zero information is given about Fracture: Tenrai within Halo Infinite, besides the preview of the cool-looking samurai outfit that is, but an official blog post that was published today breaks most of the important information down.

Fracture: Tenrai will be a kind of mini season within Halo Infinite’s Season One. The Fracture: Tenrai event will run for about a week from November 23rd and, unlike the Season One Pass, will be completely free for all players. This Event Pass will also include a number of challenges for players to complete with a several unannounced rewards as prizes.

Curiously, the Fracture: Tenrai event is confirmed to return at numerous times in the future so players who miss out on the event or are unable to complete tasks this time around will still be able to try again later on.

The Halo Infinite video game is definitely launching with a solid library of cosmetics for players to unlock. In addition to the Season One and Fracture: Tenrai items mentioned above, everyone who plays the game this week will receive free items inspired by Halo and Xbox’s 20th anniversary.

Are you excited for Fracture: Tenrai? Let us know why or why not in the comments below and then follow us on Twitter and Pinterest for more Halo news.