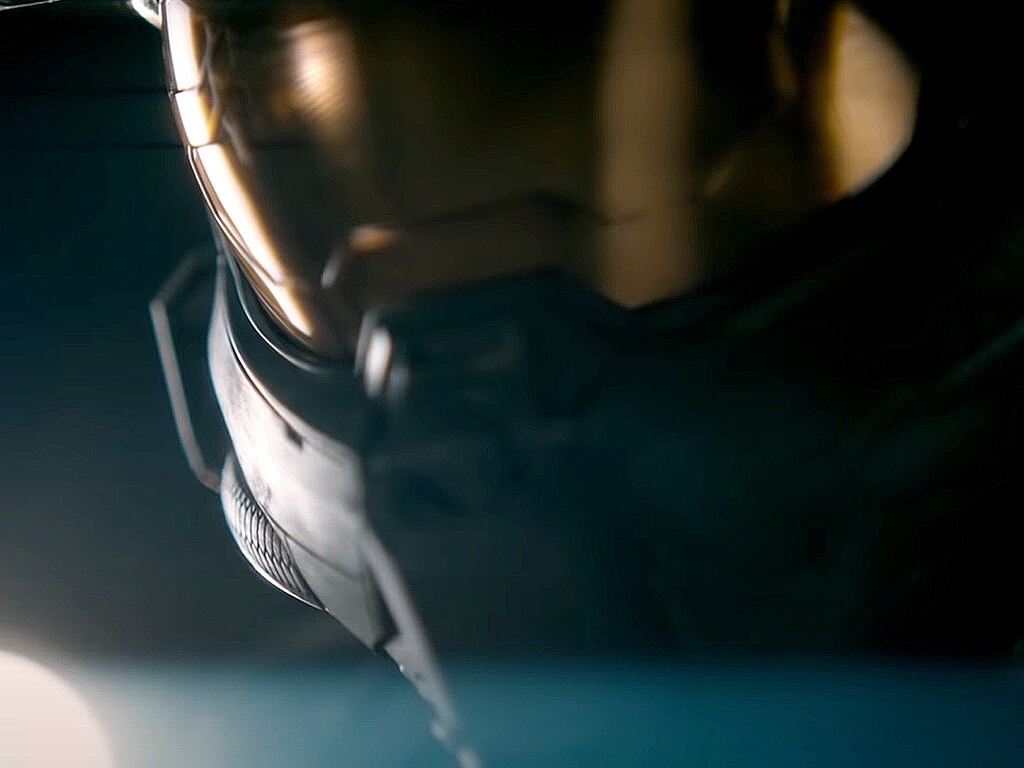 The first teaser trailer for the upcoming Halo TV series dropped this week as part of the Halo franchise’s 20th anniversary celebrations.

The video, which you can watch below, is super short though it does give Halo fans their first look at actual footage from the live-action series in addition to what sounds like Cortana greeting Master Chief.

The live-action Halo TV series has gone through a number of release date and production changes since it was originally announced. The most-recent update involved the announcement that the series would be moving from Showtime to Paramount+ where it would become something of a headliner for the new streaming service.

That announcement, which was made back in February, also included the new “first quarter of 2022” release window for the Halo TV series. The new trailer also mentions 2022 so it’s likely that the show is still on track. Maybe.

In other Halo news, the multiplayer aspect of Halo Infinite launched this week and is now playable on Xbox consoles and Windows PCs. Fans are encouraged to jump in this week to grab some limited edition Halo and Xbox cosmetics while a new samurai-themed event has been announced for later this month.