The sequel to the hit platformer Guacamelee!, Guacamelee! 2, is now live on Xbox One and Windows 10 devices. The game is very much in the same vein as the original with a bright Mexican-influenced design aesthetic, eccentric characters, Metroidvania-style platforming challenges, and support for local multiplayer.

Brawling has never been more beautiful! The long-awaited sequel to the smash hit action-platformer is here: Guacamelee! 2 brings luchador Juan Aguacate out of retirement for a stunning new Metroidvania-style adventure, where he must face his greatest challenge yet - one that threatens to tear apart the very fabric of the Mexiverse!

Explore a huge, hand-crafted world inspired by Mexican culture and folklore, filled with sassy new villains and weirdos (and a few old friends!). Learn a deep repertoire of bone-crunching wrestling moves to fend off the skeletal hordes and overcome skillful platforming challenges... and who said anything about a Chicken Illuminati? Certainly not us!

Guacamelee! 2 supports Microsoft's Xbox Play Anywhere initiative which means that buying it on Xbox One will unlock it for free on Windows 10 and vice versa. Game saves will also transfer between devices using the same Microsoft/Xbox account and players will be able to unlock Xbox Achievements wherever they choose to play. The game will also play in 4K Ultra HD on the Xbox One X console.

Are you a fan of the original Guacamelee! video game and have you played Guacamelee! 2 yet? Let us know in the comments below and then follow us on Pinterest for more Xbox gaming content. 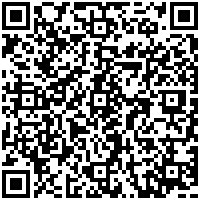 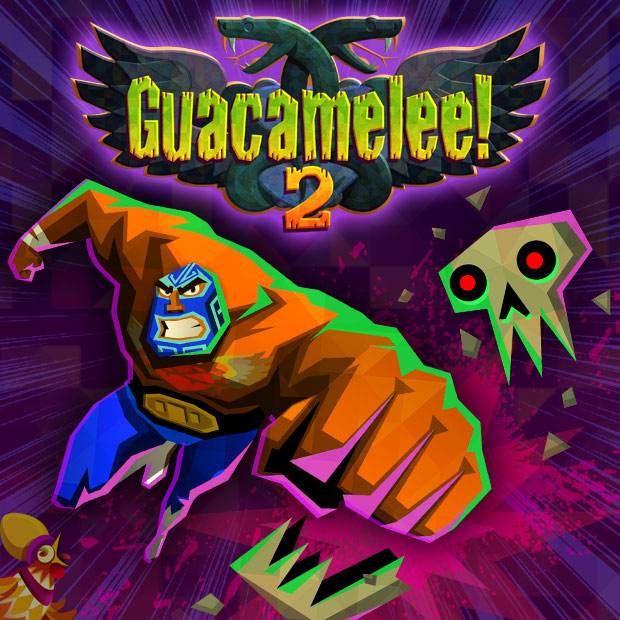